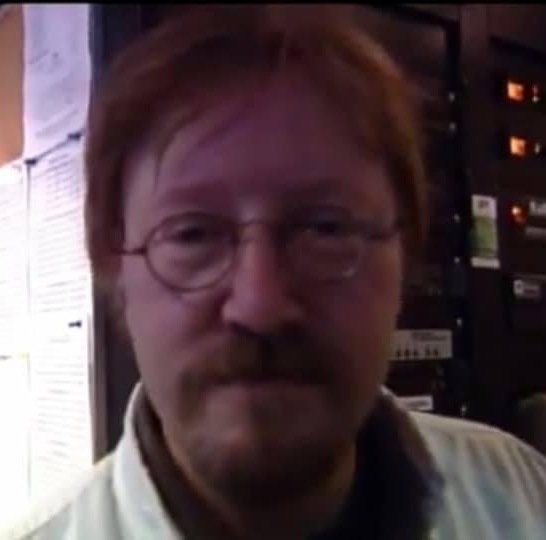 George M. Summers, 61, of Walsh Lane died on Jan. 26, 2021 at his residence.  He was born in Albany, NY on March 3, 1959 and was the son of the late John Reynolds and Evelyn Ruth Mattison Summers Sr.  George had been a broadcast maintenance Engineer for Fox 23 in Albany and had also worked for various other networks.

He was the brother of John R. Summers, Jr, Charles A. Summers, Daniel Summers and Thomas Summers; uncle of Amanda Lynn Summers.

Entombment will be in Most Holy Redeemer Cemetery in Niskayuna, NY.

Share Your Memory of
George
Upload Your Memory View All Memories
Be the first to upload a memory!
Share A Memory
Send Flowers