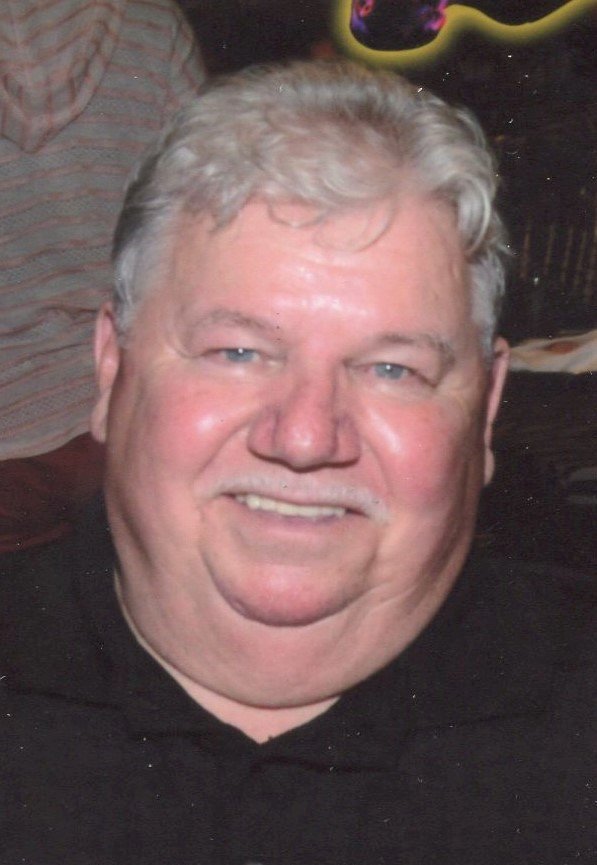 Richard J. Stefanik, 77, of  2560 Rt. 9 died on Tuesday Feb. 9, 2021 at St. Peter's Hospital after a short illness due to Covid-19.  He was born in Albany, NY on April 16, 1943 and was the son of  the late Stanley and Cecilia Stefanik.  Richard was a proud United States Air Force veteran during the Vietnam War .  He served honorably from 1962-1966 in Germany and in Okinawa.  Richard had been a sheet metal worker for Local 83 in Albany for many years.  He was the beloved husband of Sharon A. Dockal Stefanik, whom he married on Nov. 27, 1970.  They just celebrated their 50th wedding anniversary.  Richard and Sharon enjoyed to travel the world.  He also enjoyed a game of poker and games of chance.

In addition to his beloved wife Sharon, he is the devoted father of Scott (Karen) Stefanik; cherished grandfather of  Haylie Isabelle Stefanik, who he adored; brother of Willliam (Kim), James (Linda), Kenneth (Mel), Carol Hickey and the late Donald  (Rose), John and Stanley Stefanik; brother-in -law of Alice Dorkal; also survived by many nieces and nephews.

Funeral service with full military honors will be in the future at the Gerald BH Solomon Saratoga National Cemetery due to the Covid-19 Pandemic.

To send flowers to the family or plant a tree in memory of Richard Stefanik, please visit Tribute Store

Due to the pandemic, full military services will be held in the future.

Share Your Memory of
Richard
Upload Your Memory View All Memories
Be the first to upload a memory!
Share A Memory
Send Flowers