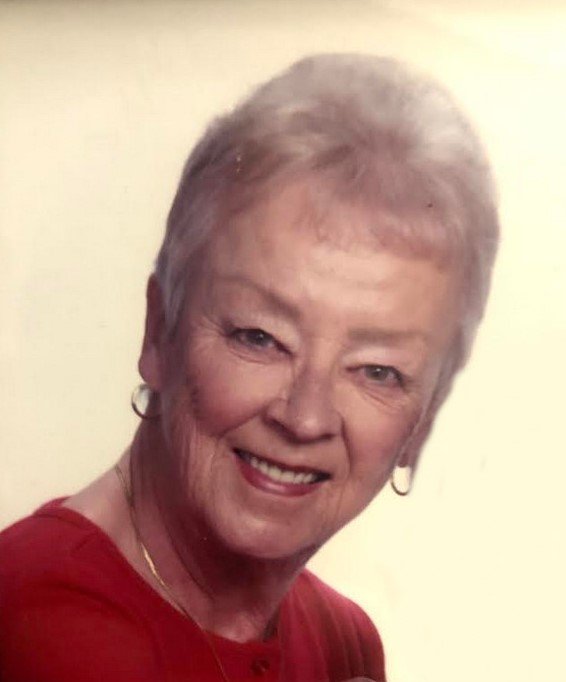 In lieu of flowers, please contact Corpus Christi Church at (518) 877-8506 to arrange for Memorial Masses or a Sanctuary Light. Also contributions may be made to Community Hospice of Saratoga, 179 Lawrence St. Saratoga Springs, NY 12866 in honor of Barbara.

Barbara Veronica Burke, 86, of Northcrest Drive died on February 22, 2021 at her home in the loving care of family.  She was born on June 15, 1934 in Manhattan, N.Y. and was the daughter of the late Roy and Helen Kelleher Johnson. Barbara was the beloved wife of the late Thomas Joseph Burke.  She was a mother and homemaker affectionately known to her family as "Suki". Barbara grew up in the Inwood neighborhood of New York City where she enjoyed paddling on the Hudson River.  She was a loyal Yankees fan and a member of American Legion Mohawk post 1450 for many years.

A celebration of Life will be held this coming summer.

Share Your Memory of
Barbara
Upload Your Memory View All Memories
Be the first to upload a memory!