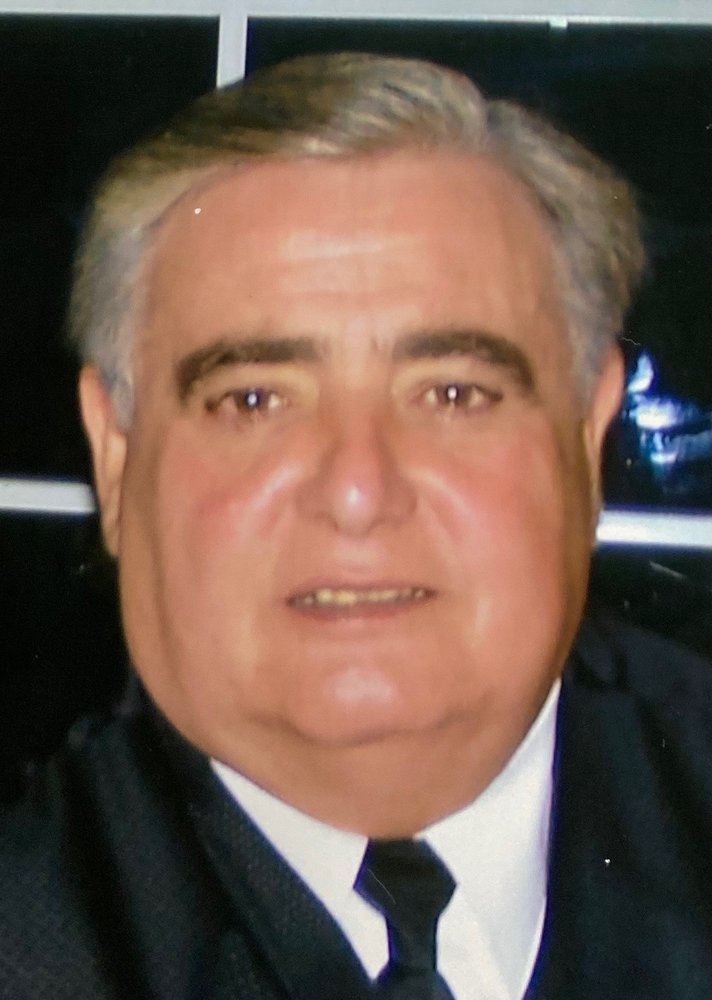 Obituary of William A. Bonano

Beloved husband and father, William “Bill” Bonano, 74, of Clifton Park, passed away Sunday, the 14th of March at the Albany Stratton VA Medical Center. Born on August 19, 1946 to Alfred and Mae Bonano, Bill graduated from Uniondale High School in 1964 and attended Nassau Community College. Bill enlisted in the Air Force (Vietnam vet) and was stationed in Plattsburgh, where he met his bride, the former Donna Cimino of Schenectady. After their marriage on 9/14/68, they relocated to Long Island where they had 5 children, and they later relocated to Clifton Park. Bill was an avid golfer, Yankee fan, and dog lover. He earned his Bachelor’s of Business Administration from Dowling College in 1976 and ran his Real Estate Appraisal company until his retirement. Bill is survived by his loving wife Donna, his children Sherrie Bonano, Laurie Greisler (Pete), Jennifer Willis (Craig), Paul Bonano (Amy), and John Bonano (Sara), his 14 grandchildren, 3 great-grandchildren, and his two sisters Loraine DeCola (Richie), and Marilyn Kole (Eddie), along with many nieces and nephews.
The family is requesting a private memorial service.
In lieu of flowers, Donations in Bill's name should be made to
Saratoga County Animal Shelter, 6010 County Farm Road, Ballston Spa, NY 12020.

Share Your Memory of
William
Upload Your Memory View All Memories
Be the first to upload a memory!
Share A Memory
Send Flowers