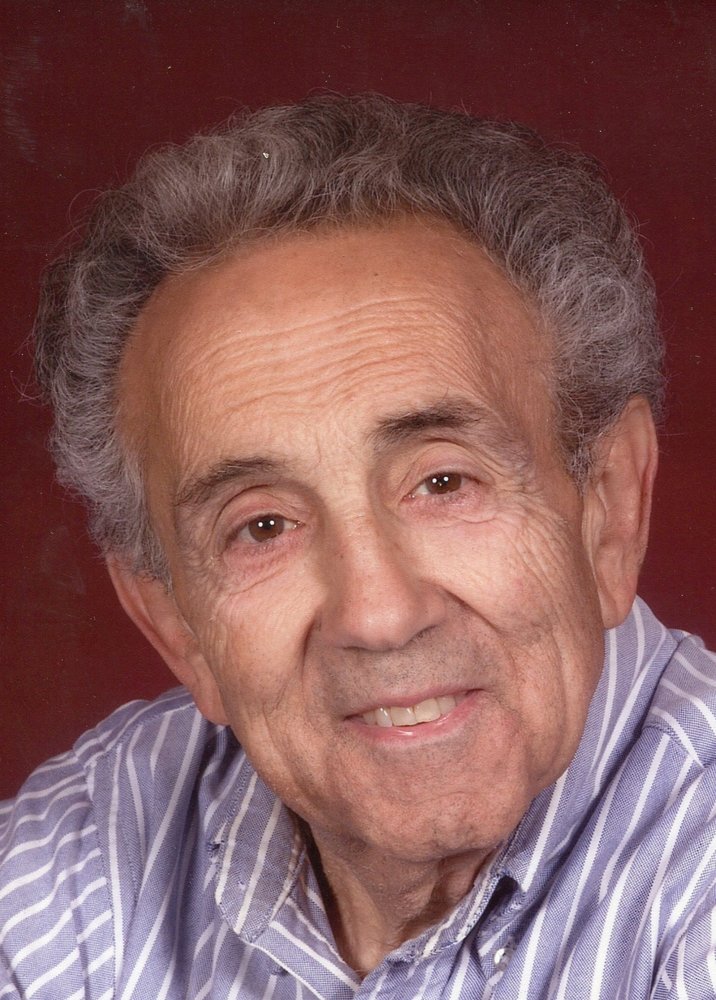 MEMORIAL MASS IN THE FUTURE

Obituary of Joseph A. Carbonello

Joseph A. Carbonello, ("Little Joe") entered eternal life on Friday March 19, 2021.  He was born on Dec. 20, 1937 in Albany, NY, and was the son of the late John and Gabriella Spiezio Carbonello.  He attended St. Anthony's Catholic School and graduated from Cathedral Academy.  He served as an Altar Boy during his elementary and high school years.  He also played softball for both schools.

He was a loyal New York State public servant for 38 years in the Department of Mental Hygiene and the Office of Mental Retardation, with expertise in budget and finance.  Prior to his New York State career, he was part owner of  Pal Joey Restaurant and Bar on Grand Street in Albany, NY; aptly named after the Frank Sinatra movie, Pal Joey, from 1957.   Joe loved Frank Sinatra music and orchestration and to the end of his life, sang along and listened to "Francis Albert Sinatra" to quote Joe.   Upon retirement, he volunteered at St. Peter's Hospital in the  Business Office.

Joe was gifted with athleticism, playing softball and basketball in high school and his adult years, as well as bowling, racket ball, hand ball and golf.  He was an avid golfer, and was a proud member of the Dubber's League for over 50 years.  The league was a group of men who were friends since 1951.

A proud event that Joe always remembered from a softball game in August 1972 was when he hit a home run and a base hit off of Eddie Feigner at Bleecker Stadium in Albany.  Feigner was famous for pitching a soft ball underhand at 104 mph and famously known for striking out Willie Mays, Roberto Clemente, Brooks Robinson, Maury Wills and Harmon Killebrew in a 1967 exhibition game at Dodgers Stadium!!  A proud memory from golf was his hole in one in 1981 shortly after we were married!!  He played basketball for the YMCA Basketball League in Albany.  They were the only team to go undefeated in an entire season.  He bowled a 300 game a few times.

In partnership with friends, Joe and Lucy owned many race horses--he always remembered their names and loved looking at their pictures in our home.

Joe, affectionately known as "Joey Carb," was a kind, compassionate, quiet man; always a gentleman. He had a heart of gold and would be there for anyone if he could help.  He loved his home and the life he and Lucy shared with many cats over the years.  He will be missed by everyone who had the privilege to know him.

He had been a communicant of St. Anthony's Church, The Cathedral of the Immaculate Conception, St. Margaret Mary's and most recently, St. Edward the Confessor Church in Clifton Park.

Share Your Memory of
Joseph
Upload Your Memory View All Memories
Be the first to upload a memory!