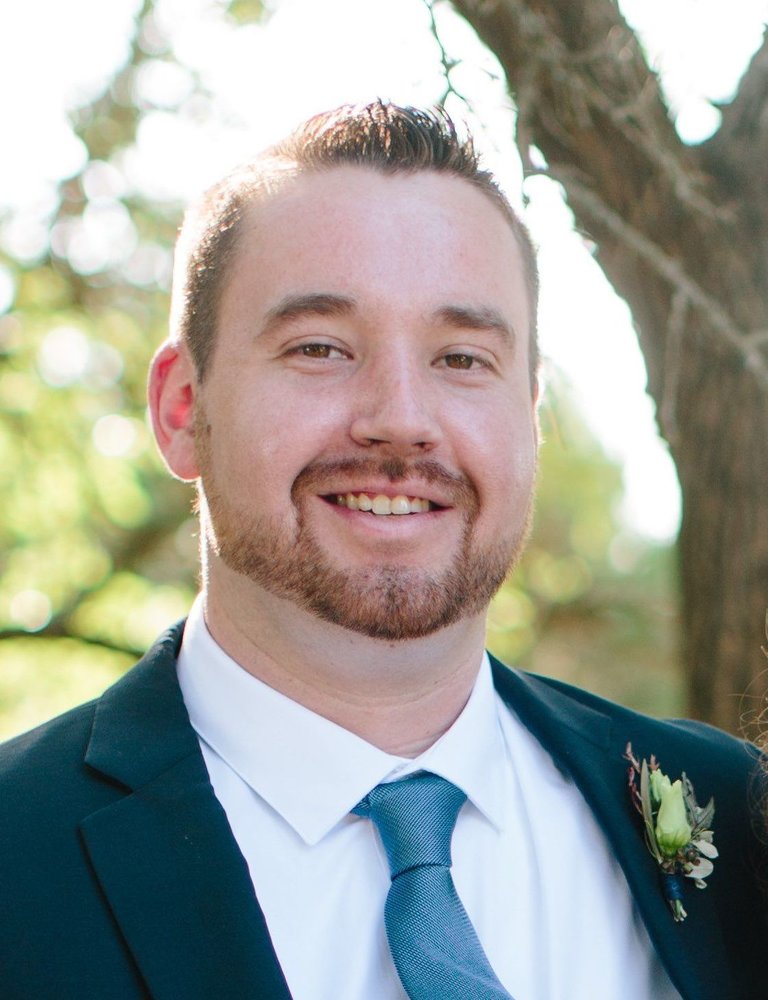 Jayme Michael Bates, 33, passed away suddenly due to a previously undiagnosed heart condition on Thursday March 18, 2021.

He was born in Samaritan Hospital on September 21,1987 and was the beloved son of John and Nancy (Dawley) Bates of Troy, NY.

Jayme graduated from Tamarac High School. He attended Hudson Valley Community College and later SUNY-Oneonta, majoring in Business Administration and Coaching. Jayme loved competition, teamwork, and the ability of sports to foster self-confidence and build community. He dedicated his career to mentoring young people on the basketball court. He coached Brunswick CYO teams and the Boys Modified Team at Tamarac Middle School. He went on to direct the Troy Cougar’s AAU Basketball Club, starting the club’s girl’s division in 2016. He served as the Assistant Coach for the men’s basketball team at Hudson Valley Community College. Later, he took on the role of Head Coach for women’s basketball at Columbia-Greene Community College, reviving the team after a ten-year hiatus. Unfazed by the challenges of building a team from scratch, he threw himself into recruiting some of the best players across the state and molding them into a well-oiled machine. Under his leadership, the team ended its 2017-2018 season ranked second in their region of the National Junior College Athletic Association and fifth among Division III teams in the nation. His name will live on in that college’s Athletic Hall of Fame.

Off the court, Jayme dreamed of traveling the world with his love Jaclyn Welch and their dog, Carlos, and starting an empire with his soulmate, Devon Magill. Jayme believed in people. His vision of life was one with endless possibility. He confronted injustice, followed passion, and he motivated others to do the same. His wit was searing, and his nature kind. Jayme enjoyed poker and chess, steak dinners, endless games of Risk and long nights of intense conversation.

In addition to his parents, Jayme is survived by his brothers, John (Jaclyn) Bates III, Jeffery Bates, Joshua (Erika) Bates and Jacob (Alonna) Bates and his sister Juandrea (Rusty) Ray as well as his maternal grandmother. Alice (Dawley) Gaal and paternal step-grandmother, Jane Bates, along with nieces, nephews, his former players and many good friends. He will be joined in heaven with his maternal grandfather, Alfred Dawley, and his paternal grandparents, John and Ruth Bates.

A funeral will be held on Saturday, March 27 at 11:00 am at the same Gordon C. Emerick Funeral Home.

Facial covering and social distancing will be required for both services.

To send flowers to the family or plant a tree in memory of Jayme Bates, please visit Tribute Store
Friday
26
March

Due to the pandemic, facial covering and social distancing will be adhered to at all services

Share Your Memory of
Jayme
Upload Your Memory View All Memories
Be the first to upload a memory!
Share A Memory
Send Flowers