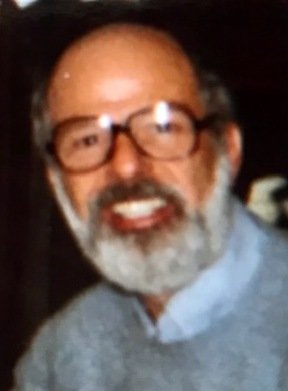 Bob graduated from Cohoes High School, class of 1953. Following graduation, he served with the United States Navy. He then pursued a career as a union electrician in the Local 236. Bob was an avid skier; he ran the ski school at Hickory Hill and was a proud member of Professional Ski Instructors of America. Bob along with his former wife, Shirley, was a proprietor of Bracken Ski and Bike Shop in Clifton Park, NY. Bob was a scratch golfer and loved to play on courses from coast to coast. Bob had a passionate love for the water, whether he was sailing at Saratoga Lake Sailing Club or living on his houseboat off the coast of Mexico. Bob was on the Sun Devil Masters swimming team in Arizona where he won several medals. Bob’s fondest pastime was spending time with friends, woodworking. Bob’s journey led him to live in various places including Arizona, Hawaii, and Colorado.

Services will be private.