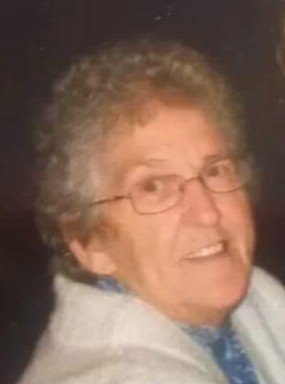 Obituary of Sharon A. Knight

Sharon A. Knight, 78, of Clifton Park, peacefully entered into eternal life at her home surrounded by her family on Thursday, April 8, 2021.

Born in Jonesville, New York, she was the daughter of the late Frederick and Jennie Kessler Ray and the beloved wife of the late Paul Knight who passed away in 2014.

She was educated at and was a graduate of Shenendehowa High School.

Sharon was well loved at Pal’s Early Childhood Care and Learning Center where she loved preparing the daily meals for the children. She had also previously been a Cook at Snyder’s Restaurant in Clifton Park and as a bus driver for the Shenendehowa Central School District.

She had been a member of the Jonesville United Methodist Church.

Facial covering, social distancing and capacity limitations must be adhered to.

Interment will be held in Jonesville Cemetery.

Sharon’s family wishes to express their sincere appreciation to the Albany Medical Center Palliative Care team and to Community Hospice for their loving care and support.

Please express on-line Condlences by using the tab on this web site.

To send flowers to the family or plant a tree in memory of Sharon Knight, please visit Tribute Store
Tuesday
13
April

Share Your Memory of
Sharon
Upload Your Memory View All Memories
Be the first to upload a memory!
Share A Memory
Send Flowers