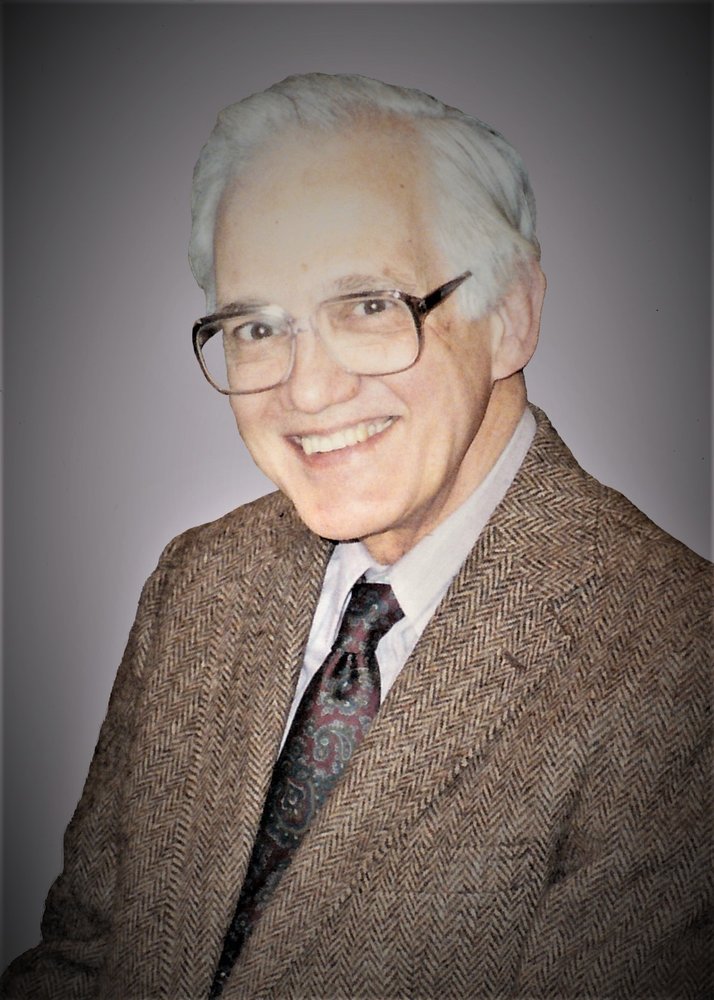 Charles M. Close, 94, died peacefully of natural causes on April 3, 2021 at home in Clifton Park, New York.  Charles was born in 1927 in the Mohawk, NY area, spent his early childhood in Texas, returned briefly to Syracuse, but spent most of his public-school years in northern NJ. He was valedictorian of his class at Glen Ridge HS but left before the end of the senior year to join the Navy. After the end of World War II, he received a B.S. degree (with highest honors) from Lehigh University, later a M.S. degree from Stevens Institute of Technology, and a Ph.D. from Rensselaer Polytechnic Institute. He was elected to Phi Beta Kappa and other honorary societies, and he was listed in Who's Who in America until his retirement. He was employed by the Westinghouse Electric Company, and later did work for North American Aviation, Bell Telephone, Laboratories, and General Electric.

Most of Charles’s career was spent teaching at RPI, where he was a professor of Electrical, Computer, and Systems Engineering. For many years, he was the Curriculum Chairman of that department, and he acted as the department head during a major reorganization of the engineering school. He was a founding member of both the Institute-Wide Curriculum Committee and the Faculty Committee on Promotion and Tenure. Among noteworthy recognitions were the Sun & Balance Award (near the beginning of his academic career) by the campus Catholic parish for his contributions to students and (at his retirement) the establishment of the Close Doctoral Prize by his colleagues. He was the author or co-author of three highly regarded textbooks, with their revisions and translations.

For many years, Charles was a member of the vestry at St. John's Episcopal Church in Troy. At different times, he had been chair of the Outreach, Stewardship, and Finance Committees, with special interest in the Haiti Partnership program. Favorite activities in his retirement years included tennis, travel, and duplicate bridge.

Charles is survived by his children Doug, Kim, and Scott, stepchildren Mark and Steve Schellkopf, nine grandchildren, one great grandchild, and several nieces and nephews.  He was predeceased by his wife Margo Close, his brother John C. Close, and his parents Charles and Marion Close.

Share Your Memory of
Charles
Upload Your Memory View All Memories
Be the first to upload a memory!
Share A Memory
Plant a Tree