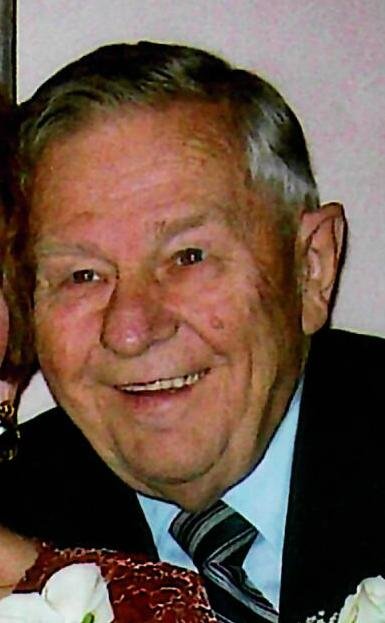 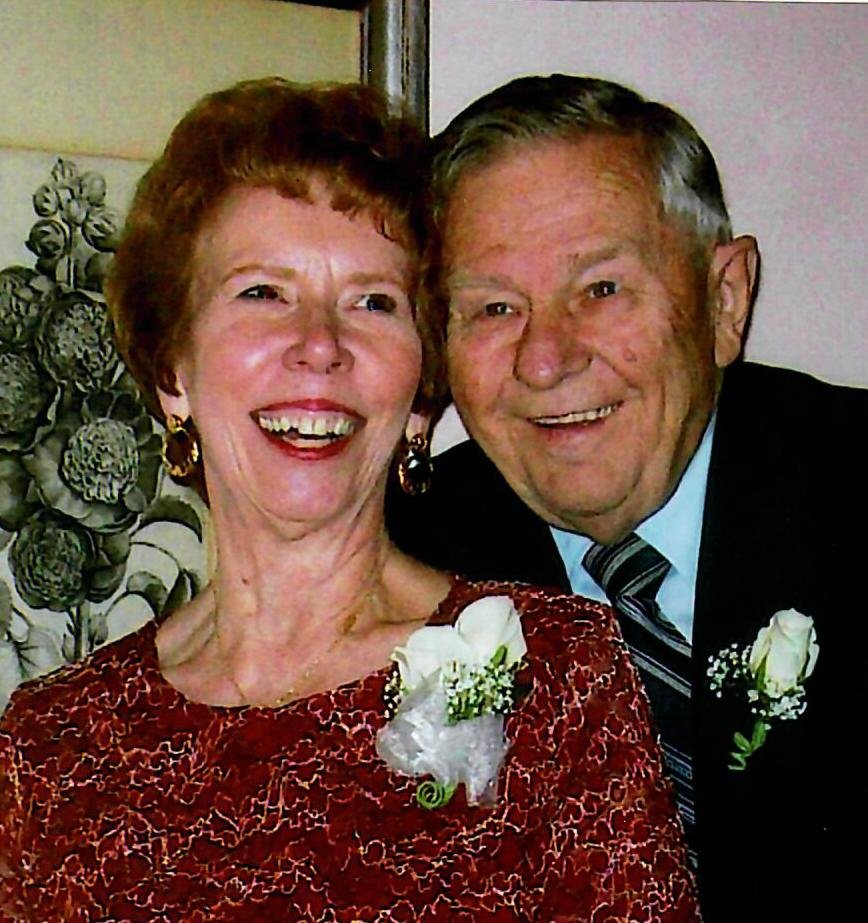 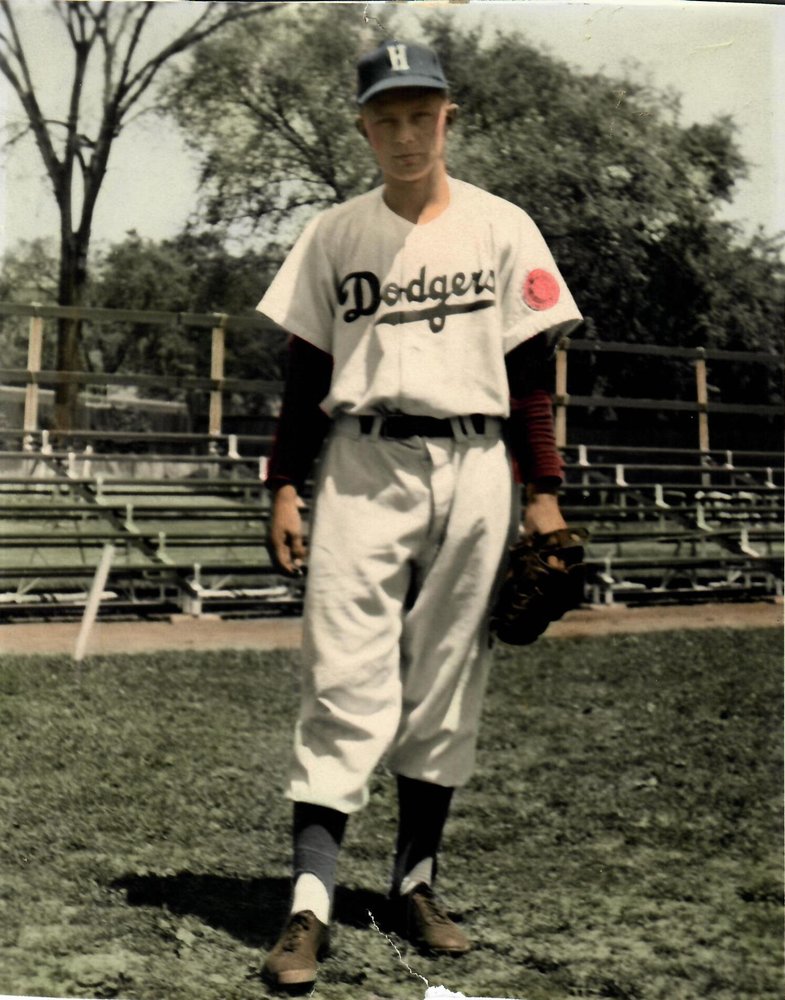 Born in Amsterdam, New York, he was the son of the late Leon and Edna Ludwin Knapp and was a graduate of St. Mary’s School in Gloversville; St. Mary’s Institute in Amsterdam, Class of 1951 and earned his BA in Business Administration from Siena College in Loudonville. He served in the U.S. Army as a Specialist Third Class from 1953 to 1955 and received his Honorable Discharge and the National Defense Service Medal.

Mr. Knapp was a member of the Kiwanis Club of Schenectady and a Coach with the Clifton Park Youth Soccer from 1977 to 1982. He was also an accomplished athlete having pitched professionally in the Brooklyn Dodgers farm system from 1952 to 1956. Edward was a longtime communicant of St. Edward the Confessor Church in Clifton Park.

Relatives and friends are invited to attend his Mass of Christian Burial on Tuesday at 10:00 a.m. at St. Edward the Confessor Church, 569 Clifton Park Center Road, Clifton Park, NY 12065 which will be followed by interment with military honors in St. Anthony’s Cemetery in Glenville.

There are no public calling hours. Facial coverings, social distancing and capacity limitations must be adhered to.

Those desiring, may make memorial contributions to the St. Jude Children’s Research Hospital, 501 St. Jude Place, Memphis TN 38105 or to the charity of their choice in memory of Edward D. Knapp.

To send flowers to the family or plant a tree in memory of Edward Knapp, please visit Tribute Store
Tuesday
27
April