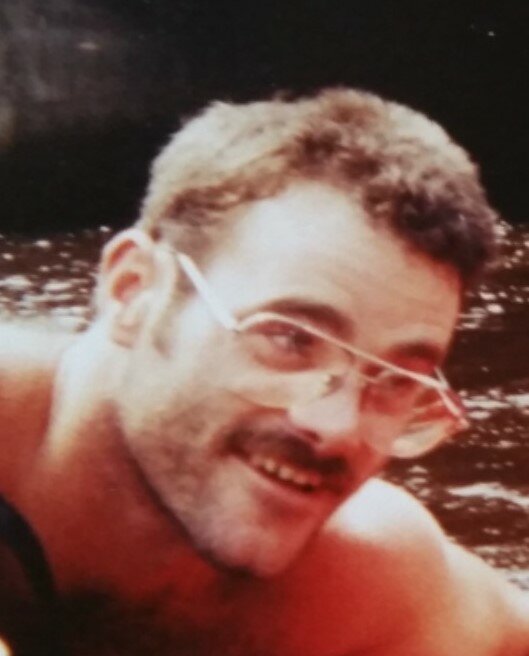 Born in Troy, Terry was the son of the late Dallas J. and Mary Olekoski Rankin and was a graduate of Troy High School, Class of 1987.

Terry took up working with his parents at a young age and continued on the family contracting business, M.E.R. Contracting, after their passing. He was very gifted and talented in the trades.

Terry loved playing the guitar, hunting, the Dallas Cowboys and NASCAR, especially #6 Mark Martin. He had been a member of the Polish American Club, "PAC" in South Troy.

Interment will follow in St. Joseph"s Cemetery in Troy.

Terry’s family would like to express their sincere appreciation to the doctors, nurses and staff at the Samaritan Hospital ICU for their loving support and care.

To send flowers to the family or plant a tree in memory of Terry Rankin, please visit Tribute Store
Wednesday
17
November

Share Your Memory of
Terry
Upload Your Memory View All Memories
Be the first to upload a memory!
Share A Memory
Send Flowers
Plant a Tree