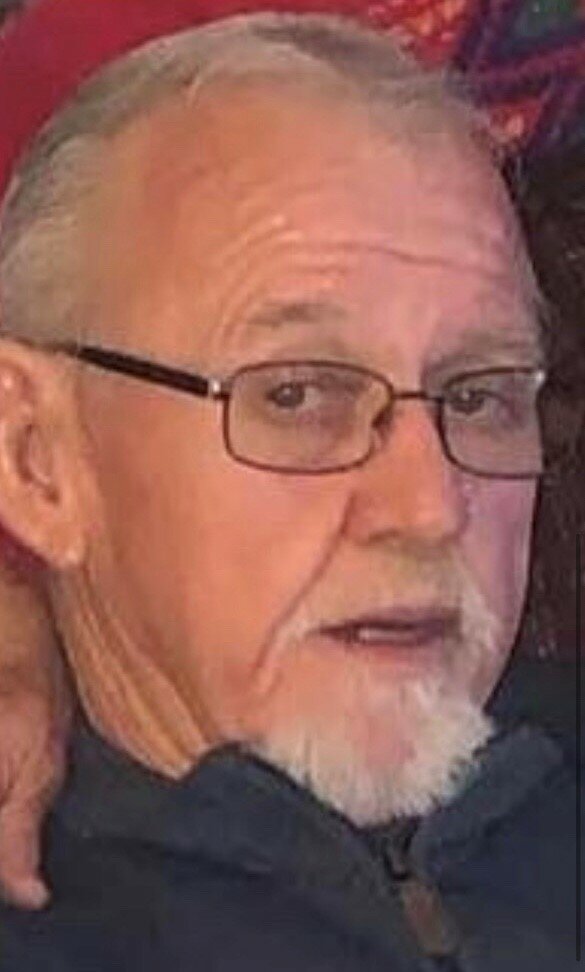 Born in Troy, NY he was the son of the late Edward Fredricks Jr and Eva A (Smith) Fredricks. He attended Troy City Schools. He was employed with Tek Hughes in South Troy, George Washington School, retired from Averill Park School District. He was currently employed with Rensselaer County. He served for many years as a Grafton Fire Commissioner and also a Grafton Town Councilman. He enjoyed playing softball, bowling and playing cards. He was an avid fan of the NY Giants and NY Mets. His passion was spending time with his family and grandchildren. He enjoyed traveling down south every year.

Special thanks to the Samaritan Hospital ICU staff and comfort care.

At Edwards wishes there will be no services.

Please feel free to express your on-line condolences by using that tab on this page.

To send flowers to the family or plant a tree in memory of Edward Fredricks, III, please visit Tribute Store

A Memorial Tree was planted for Edward
We are deeply sorry for your loss ~ the staff at Morris-Stebbins-Miner & Sanvidge Funeral Home
Join in honoring their life - plant a memorial tree
Services for Edward Fredricks, III
There are no events scheduled. You can still show your support by sending flowers directly to the family, or planting a memorial tree in memory of Edward Fredricks, III.
Visit the Tribute Store

Share Your Memory of
Edward
Upload Your Memory View All Memories
Be the first to upload a memory!
Share A Memory
Send Flowers
Plant a Tree