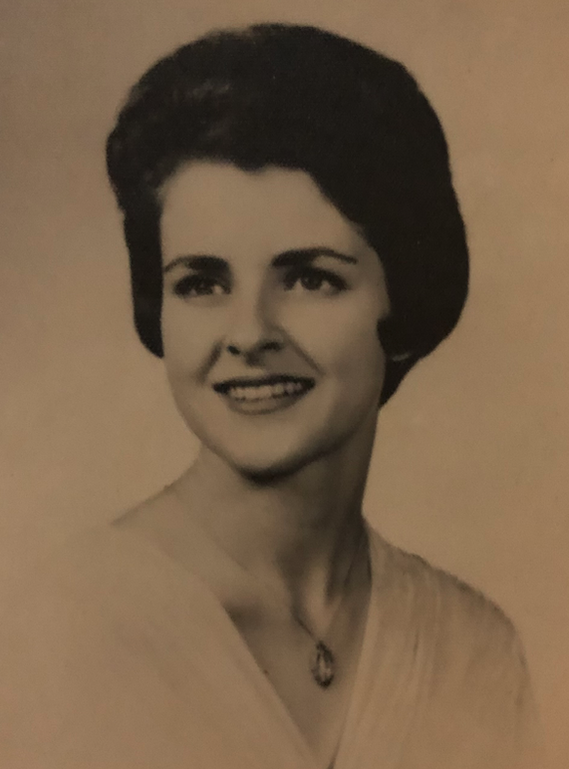 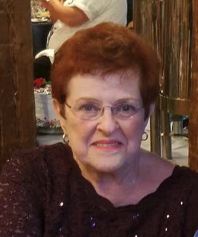 Maryellen Sinkus, 80, passed away on Tuesday February 15, 2022 at the Schenectady Center for Rehabilitation and Nursing.  She was born on August 26, 1941 in Jamaica, NY and grew up in Levittown on Long Island.

Maryellen graduated from Kings County Hospital Center School of Nursing in 1962. Thus began a nearly 40 year career as an R.N. in several hospitals on Long Island, nearly all of it in labor and delivery - a career she loved and considered her calling. She retired from Stony Brook University Hospital after helping train many future Ob/Gyns.

Maryellen met her husband Gerry through a mutual friend.  The two became pen pals while Gerry was off serving honorably in the United States Army in Germany. They wed August 31, 1963.

Maryellen and Gerry bought a house in Levittown NY and began their family. In 1978 they moved to Smithtown and made that their home for the next 35 years, raising their 5 children. In 2013, they moved to the Capital Region and finally settled in Mechanicville, NY.

Maryellen was a lifelong seamstress. In her later years she completely embraced quilting, making many friends and many heirlooms to be treasured.

Maryellen is survived by four children, Michael (Darlene) of Mooresville NC, James (Nancy) of Niskayuna NY, John (Michele) of Lindenhurst NY and Elizabeth (Paul) Lintelman of Port Richie FL. She is also survived by her eleven grandchildren as well as her brother Jerry Reichert of Vero Beach FL. She was preceded in death by her husband Gerry and her daughter Mary Catherine.

A private memorial gathering will be held later by her family.

Please feel free to express your on-line Condolences by using that tab on this page.

To send flowers to the family or plant a tree in memory of Maryellen Sinkus, please visit Tribute Store

Share Your Memory of
Maryellen
Upload Your Memory View All Memories
Be the first to upload a memory!
Share A Memory
Send Flowers
Plant a Tree