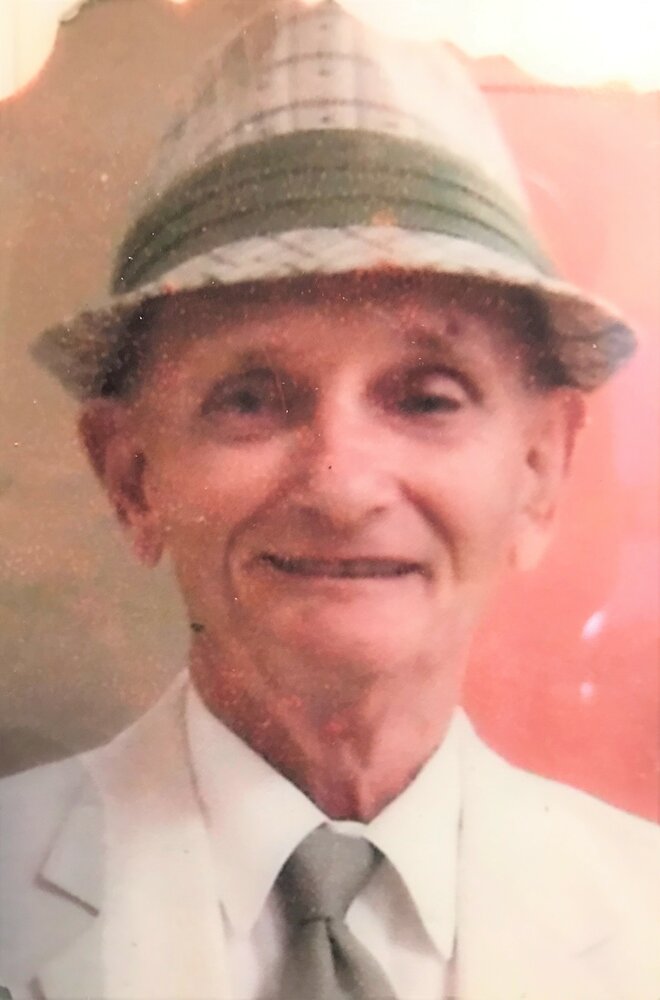 John Francis Miller of  Clifton Park, NY passed away at home on March 28, 2022 after long illness.

He was Born on 6/25/33 to Helen and Earl Miller.  John grew up in NYC playing Stick Ball in the streets of Inn wood and became a die hard Yankee fan.   He was educated at Our Lady Queen of Martyrs Grammar School and continued to High School at Power Memorial Manhattan Prep.

He Served in the Air Force during Korean War from 1951-1955.  John married an Irish girl Mary Monica Lonergan from Waterford Ireland in 1958. Traveled all over the country as Field Engineer for General Electric with wife and daughters Mary & Alice and retired from Honeywell in 1988.

He was a proud Veteran and member of the American Legion Post 1450 in Halfmoon, New York where had many wonder friends and great memories.

John had 8 grandchildren, 3 Great Grand children, 3 nieces and 3 nephews that brought him much happiness over the years.

The family would like to thank doctors: Steven Goldberg, Micheal Mulvaney, Peterson, Galati and Zomberman for excellent care through out his illness. They would also like to thank the VA of Clifton Park and Albany, American Legion Post 1450 of Halfmoon for their continued support.

Finally, the family would like to especially thank Saratoga County Hospice and their devoted nurses for their loving and dedicated care.

Funeral will be held on Tuesday at 11:30 am at St. Edward the Confessor Church in Clifton Park where the Mass of Christian Burial will be celebrated.

Share Your Memory of
John
Upload Your Memory View All Memories
Be the first to upload a memory!
Share A Memory