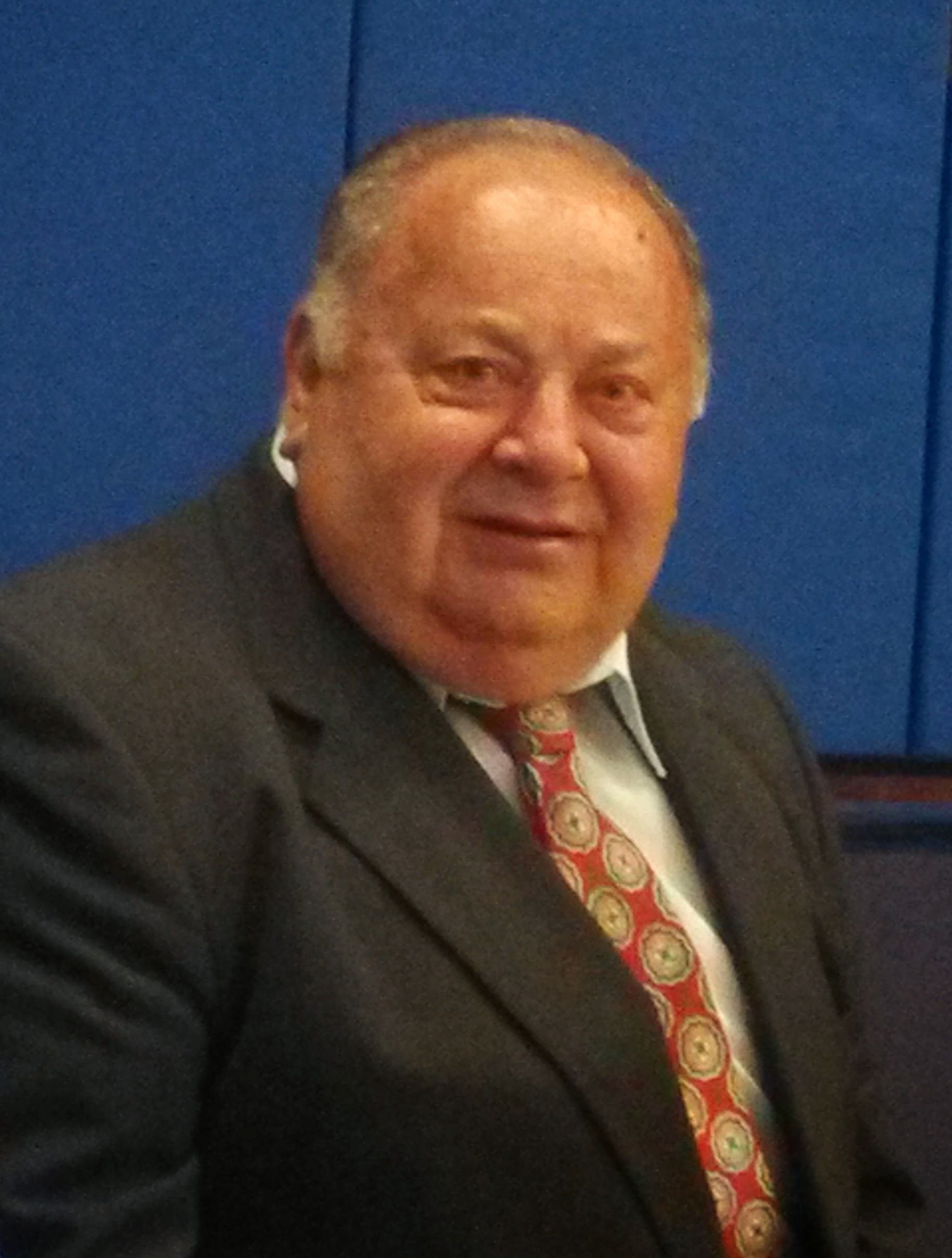 Michael “Mike” Barna, 81, beloved husband for over 52 years to the late Franciene F. Romansky Barna, peacefully joined her in eternal life on Monday, June 13, 2022, while in the comfort of his home, surrounded by his family, which he adored more than anything in the world.

Born and educated in Kalyczawa, Ukraine, he was the son of the late Anthony and Maria Wowkanicz Barna. Following his arrival in America in 1964, he learned his new language of English in Troy, having attended evening classes, studying at home and by having to communicate while working at three different jobs.

For 47 dedicated years, Mike made his living as a Precision Machinist Class III at Simmons Machine Tool Corp. in Menands, retiring on September 30, 2011. A true entrepreneur, he and Franciene, also ventured into several businesses that included owning and operating their corner grocery store in South Troy and as many as 16 apartments that he would totally remodel and rent.

In 1971, Michael became a proud American citizen, but continued to devote equal attention and love to his Ukrainian heritage by immersing his children in Ukrainian ways of life; speaking Ukrainian in the home ensured his children would be fluent in Ukrainian, having his children attend Ukrainian Saturday school, participate in Ukrainian dance ensemble Zorepad and attending Divine Liturgy in Ukrainian, which blessed his children with an equal love of their Ukrainian birthright and values. An accomplished jack of all trades, there is nothing that Mike couldn’t do. He took great pride in teaching and passing along skilled trades to his sons and sons-in-law by helping them (and their friends) with the construction or any aspect of remodeling of their homes.

There was no greater joy in Mike’s later years, than his grandchildren. Watching them grow, spending time with them, or attending their many sporting events, he would simply light up, beaming with adoration. You could see that he was silently acknowledging his legacy before his eyes, and that the trip across the ocean from the home of his youth was all worth it. He worked hard, earning all that he had and lived The American Dream.

He was a devoted servant of God, attending Divine Liturgy at The Protection of the Blessed Virgin Mary Ukrainian Catholic Church in Troy, where he served as a life-long Trustee and presently was a communicant of St. Nicholas Ukrainian Catholic Church in Watervliet. Mike was a member of the Ukrainian American Citizens Club and St. Nicholas Ukrainian Brotherhood Society (BRATSTVO), both in Watervliet. Although he was an avid lover of the outdoors, spending his down time gardening or beekeeping, he never missed a Yankees game. His family fondly remembers his love of fishing trips to the Tomhannock Reservoir and family trips to Hampton Beach, New Hampshire where he enjoyed deep sea fishing expeditions. But perhaps his most favorite pastime was playing host and entertainer to all who entered his home. Those who knew Mike, knew his familiar greeting when you entered his home, “Feel like you home”, which was his way of saying; I share my blessings with you. He had a true love of being around and with people, and if you were his friend, he was your devoted helper whenever you needed it. His greatest friendship was a one of a kind camaraderie with his neighbors, Mario Bucciero and Victor Maietta. A motley trio, who together could conquer any task: from pool installs, home building, to polishing off a bottle of homemade wine.

Michael took ill 6 months earlier due to a dramatic decline in heart and kidney function.

Much in the same way he dealt with all experiences in life, he managed his illness with grace and the strength of 1000 men. As family was his top focus, Mike wanted to be in the comforts of his home and spend as much time as possible with his loved ones. The Barna family wishes to extend their most sincere gratitude to all of his dedicated and loving caregivers; Dr. William Feeney, Deana Viscanti, her staff and Community Hospice of Rensselaer. A special Thank You is extended to Shanice Santana and Monique Martinez. All of your help, made Mike’s final months at home better than they could have been and filled his home with care, laughter, and dignity.

In keeping with Mike’s love to help others, his family has asked that those desiring, make memorial contributions to St. Nicholas Ukrainian Catholic Church (address above) or on-line at https://www.cerkva.com/donations/ or to Community Hospice of Rensselaer, 295 Valley View Blvd. Rensselaer, NY 12144 or on-line at https://www.givetocommunityhospice.org/donate/ in memory of Michael Barna.

Please enjoy Mike’s Memorial Video or offer your on-line Condolences by using those tabs on this website.

Share Your Memory of
Michael
Upload Your Memory View All Memories
Be the first to upload a memory!
Share A Memory
Send Flowers