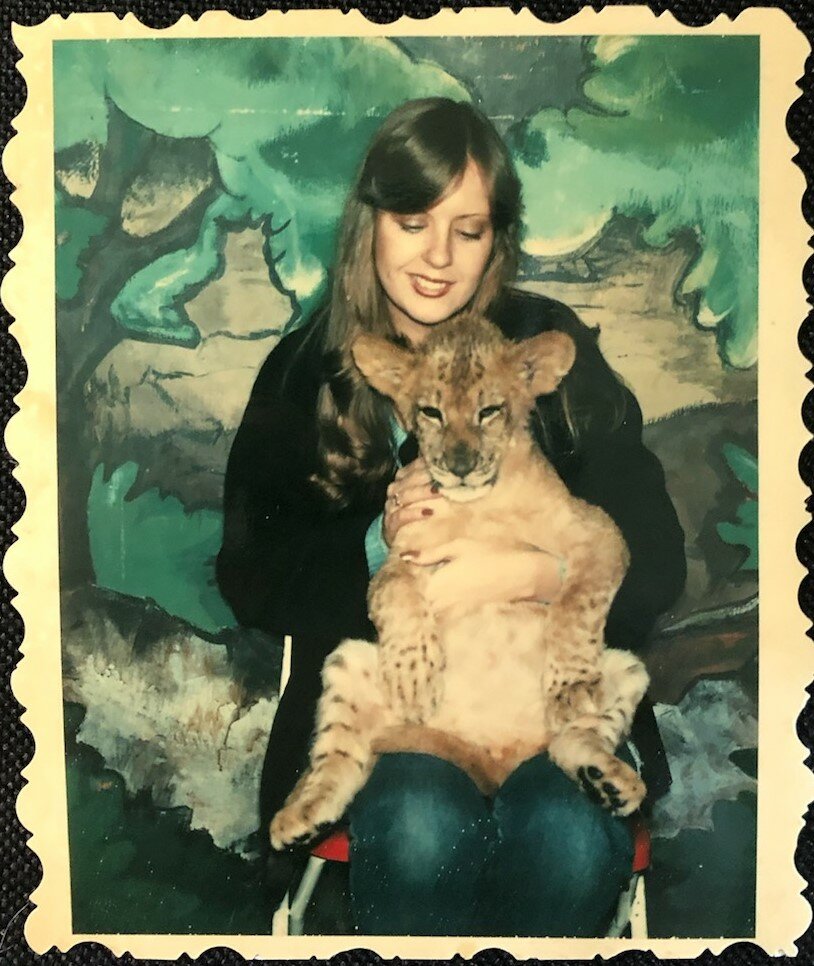 Obituary of Robin A. Ritter

Robin A. Ritter, 68, of Friar Gate died suddenly on Friday June 10, 2022 at Albany Medical Center Hospital.  She was born in Bay Shore, Long Island on May 16, 1954 and was the daughter of Dorothy Stack Kelly of Halfmoon, NY and the late Francis Kelly.  Robin was educated in Farmingdale School System and had been an entrepreneur selling various merchandise from her home.

Funeral service will be private at the convenience of the family from the Gordon C. Emerick Funeral Home, 1550 Rt. 9 Clifton Park,  NY 12065.

A celebration of her life will be held in the future.

Memorial contributions may be made to the charity of one’s choice.

To send flowers to the family or plant a tree in memory of Robin Ritter, please visit Tribute Store

A Memorial Tree was planted for Robin
We are deeply sorry for your loss ~ the staff at Gordon C. Emerick ​Funeral Home
Join in honoring their life - plant a memorial tree
Services for Robin Ritter
There are no events scheduled. You can still show your support by sending flowers directly to the family, or planting a memorial tree in memory of Robin Ritter.
Visit the Tribute Store

Share Your Memory of
Robin
Upload Your Memory View All Memories
Be the first to upload a memory!
Share A Memory
Send Flowers
Plant a Tree