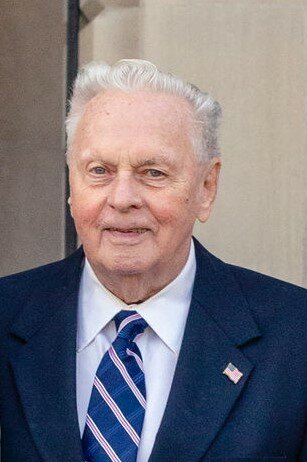 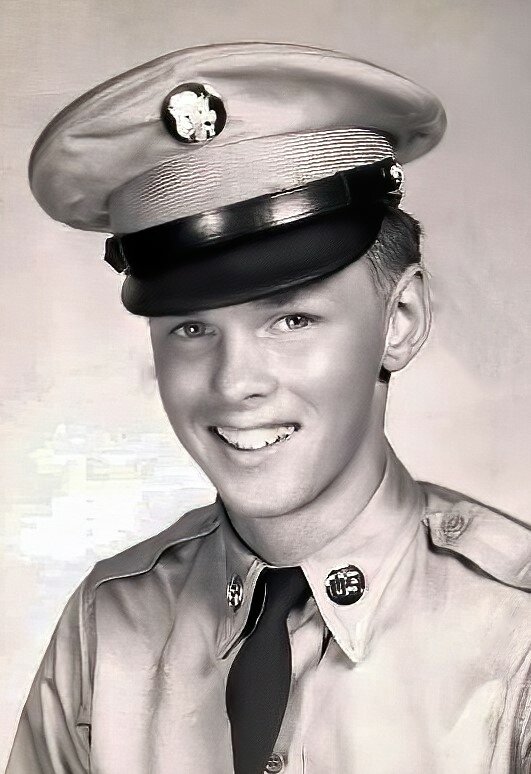 Richard F. Meyer, 90, of Cass Court passed away peacefully on Wednesday June 22, 2022 at the Washington Center for Nursing and Rehabilitation in Argyle after a brief illness. He was born on April 23, 1932 in Albany, NY and was the son of the late Kenneth Madison Meyer and Louise Friebel Meyer. Richard was a US Army veteran serving honorably during the Korean Conflict (Co. 7th Inf Div), receiving Combat Infantry Badge, President Unit Citation (Korea) , Korean Svc Medal w/ 3 Bronze Svc Stars. He discharged as Sergeant First Class in 1953 and started his family. He felt fortunate to be honored in 2017 by the Honor Flight in Washington DC. He had worked for many years in the sales industry, working for Schenectady Chrysler/Plymouth in Schenectady, and had also been a site manager for Manasota Key in Englewood, Fl. In 1991, he and Barbara moved to Englewood FL. They formed new friendships, continuing to keep close to their NY family and friends. He loved his children and grandchildren making sure to visit NY twice a year and always welcomed family to visit in FL. He had been a founding member of the South Venice Yacht Club and was their past commodore, successfully building their membership while organizing diner/dance parties. Richard loved his wife, Barbara, married 69 years. Together they enjoyed having rotating diner parties with their friends, dancing. Theirs was a beautiful relationship. They were known to dance to Lawrence Welk on Saturday evenings well into their 80’s. He is the beloved husband of Barbara A. Danforth Meyer of Ballston Lake; devoted father of Kenneth F. (Laura) Meyer of Clifton Park, Linda D. (David) Alling of Ballston Lake, Richard B. (Colleen) Meyer of and Kimberly I. Meyer both of Clifton Park. He was pre-deceased by siblings: Kenneth, Louise, Irene, Robert and Edward. He is survived by 10 grandchildren, 18 great grandchildren, one great-great granddaughter and several beloved nieces and nephews. Funeral will be held at 10:00 am Tuesday in the Gordon C. Emerick Funeral Home, 1550 Rt. 9 Clifton Park, NY 12065. A calling hour from 9-10 am Tuesday in the funeral home prior to the funeral service. Interment with full military honors will be in the Gerald BH Solomon Saratoga National Cemetery, Schuylerville, NY Family and friends are invited to gather at The Elks Club in Clifton Park afterwards. Richards past service experience formed his compassion for veterans. He donated to the Veterans of Foreign Wars (VFW). In lieu of flowers- donations may be made in his honor to VFW, National Headquarters, 406 W. 34th Street, Kansas City, MO 64111.

To send flowers to the family or plant a tree in memory of Richard Meyer, please visit Tribute Store
Tuesday
28
June

Share Your Memory of
Richard
Upload Your Memory View All Memories
Be the first to upload a memory!
Share A Memory
Send Flowers
Plant a Tree