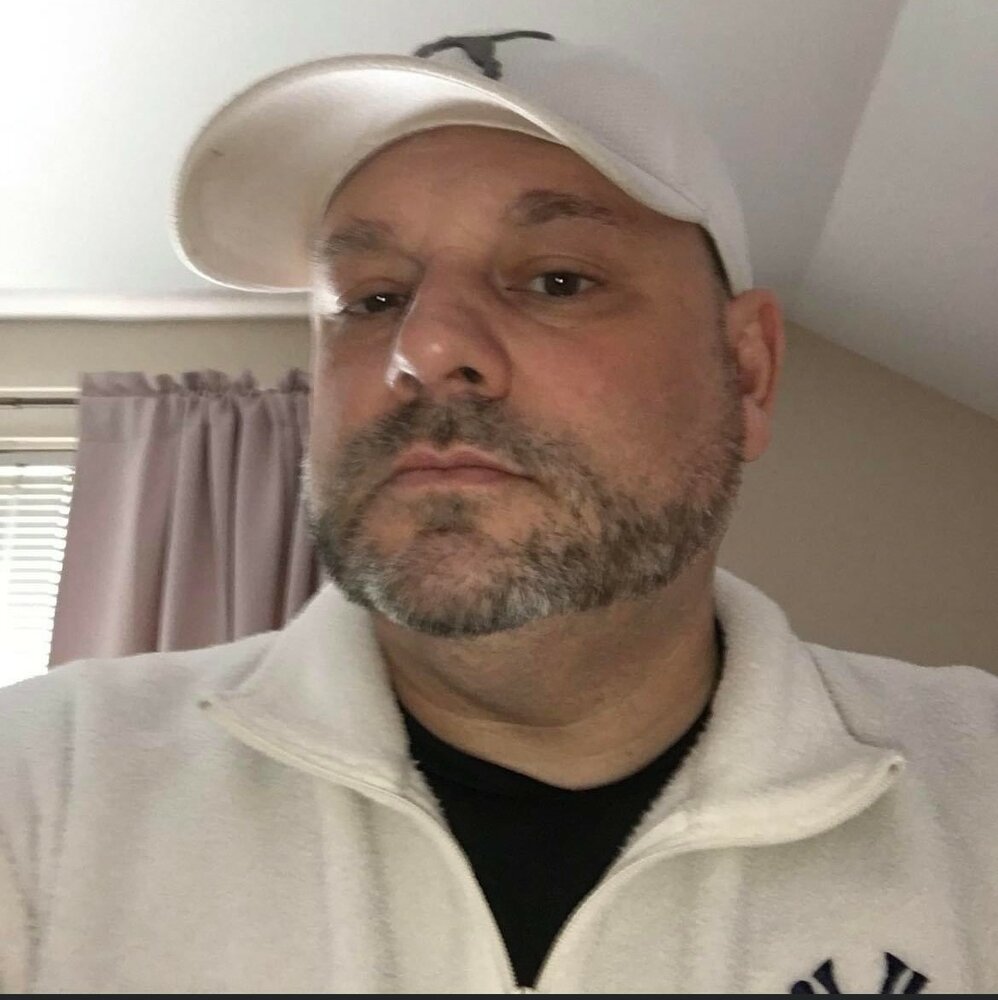 Please share a memory of Christopher to include in a keepsake book for family and friends.
View Tribute Book

Christopher F. “Chris” Weeden, 50 of Ballston Spa, formerly of Berlin and Troy. He grew up mostly in Troy and was known by many for his laughs and smart remarks. He entered into eternal life on Saturday, November 19, 2022 at Saratoga Hospital in Saratoga Springs, New York.

Born in Bennington, VT, Christopher was the son of the late Arthur and the late Marian Jane Frost Weeden. He was a graduate of Berlin Central High School in Berlin and was proud to have interviewed the rock band, Metallica, as a member of the school newspaper staff.

He had been employed by U.S. Foods in Clifton Park, as well as previously having been employed at Playtex in Watervliet, and by Lawn-Pro in Troy.

His hobbies included cooking, which he loved to do, and especially for others very much. He also enjoyed cutting his friends’ hair, as well as his own. Chris had a very heavy passion for hardcore music, having enjoyed the era of mosh-pits and could always be found playing music. We will remember his soul and his laughter that he brought to so many of our lives. He kept a running log as a way to maintain his physical fitness.

Those desiring, may make memorial contributions to the Hedgerow House, 994 NY-67, Ballston Spa, NY 12020, in memory of Christopher F. Weeden.

To send flowers to the family or plant a tree in memory of Christopher Weeden, please visit Tribute Store
Friday
2
December

Look inside to read what others have shared
Family and friends are coming together online to create a special keepsake. Every memory left on the online obituary will be automatically included in this book.
View Tribute Book

Share Your Memory of
Christopher
Upload Your Memory View All Memories
Be the first to upload a memory!
Share A Memory
Send Flowers
Plant a Tree