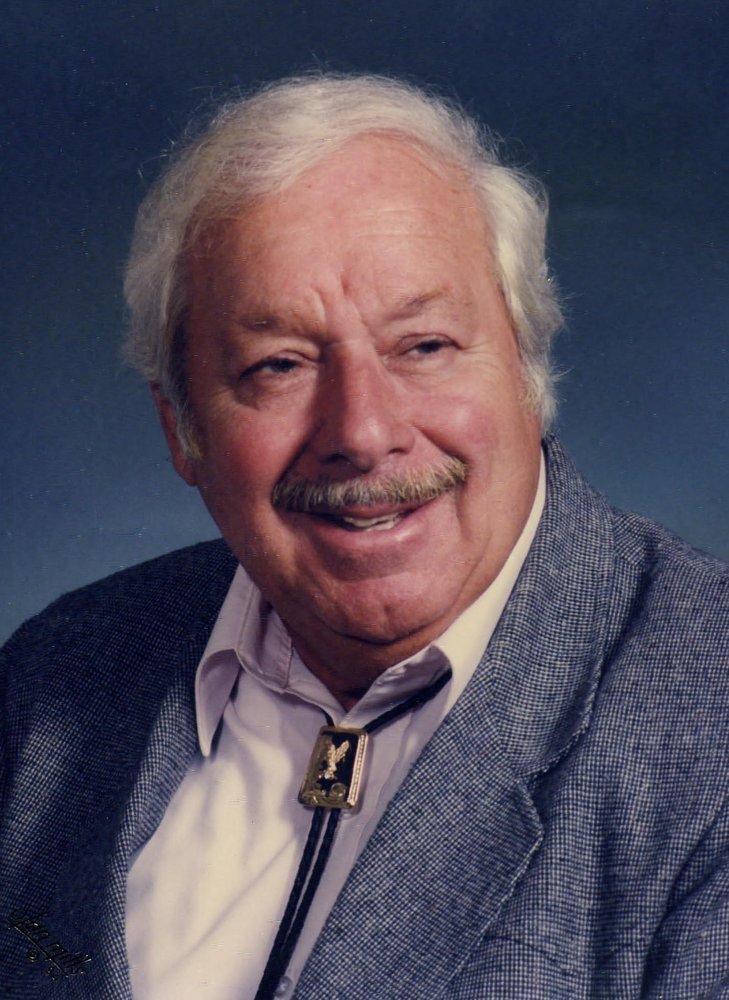 Born in Whitehall, New York, he was the son of the late Anthony and Concetta Jefferys  Vozzy and was educated in the Waterford Schools. He was predeceased by his beloved wife Dorothy Hackney Vozzy on November 6, 1984.

Gus helped construct the CC Camps in Bolton Landing before entering into the Army during World War II. He served with AT CO 60th Infantry as a Corporal in Germany, France and Normandy. He was very proud to serve his country and was awarded the Bronze Star, the European-African-Middle Eastern Service Medal and the Good Conduct Medal.

He retired on September 15, 1985 after 43 years of dedicated service at the D & H Railroad in Colonie where he was a Dispatcher.

He loved his family and grandchildren, spending time with them as often as he could. He created a special handshake for all of the grandkids and they always greeted him with it or said goodbye with it. He loved his neck and back massages anytime he could get them from family.

Gus was an avid fisherman, bowler, loved to work in his gardens and use his hands to build things out of wood in his younger days. He liked to travel on bus trips. He was noted for his Bolo ties and had quite the collection.

He was involved with the Elk’s, YMCA, Clifton Park Seniors, VFW, Waterford K of C, and St. Augustine’s Church in Lansingburgh.

Funeral will be held on Monday morning at 11:30 a.m. from the John J. Sanvidge Funeral Home, Inc., 565 Fourth Avenue (corner of 115th Street in Lansingburgh), Troy, NY 12182 thence to St. Augustine’s Church, Lansingburgh, where at 12:00 Noon the Mass of Christian Burial will be celebrated.

Interment with military honors will be held in Oakwood Cemetery, Troy.

The Vozzy family wishes to extend their most sincere appreciation to the CNA's at the Van Rensselaer Manor for their loving and compassionate care.

In lieu of flowers, the family desires that memorial contributions be made to either the VFW or the American Red Cross, in memory of Augustus N. Vozzy.

Please express on-line condolences or send flowers by using the tabs below.

To send flowers to the family or plant a tree in memory of Augustus N. Vozzy, please visit Tribute Store
Monday
8
April

Share Your Memory of
Augustus N.
Upload Your Memory View All Memories
Be the first to upload a memory!
Share A Memory
Send Flowers