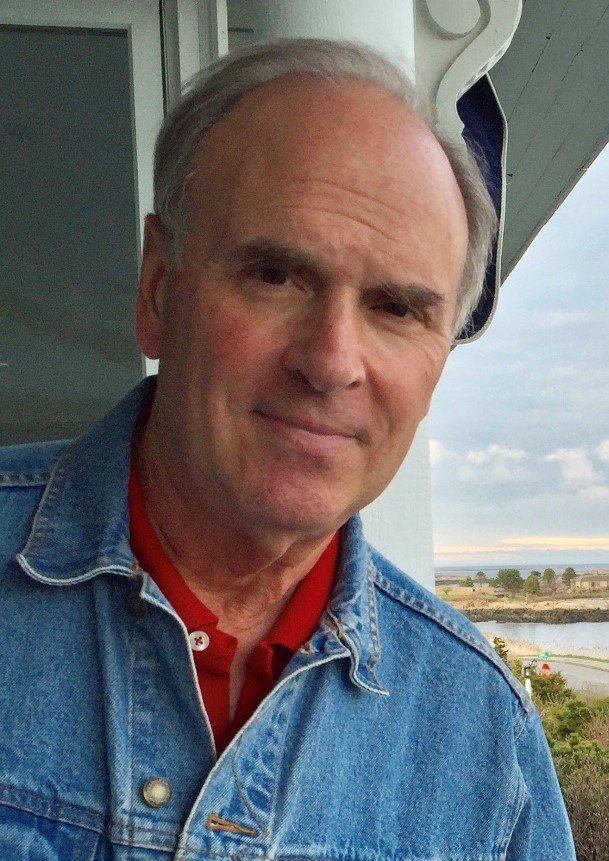 Edward C. Peck, Jr., passed away on Thursday, July 11, 2019 at Albany Medical Center in loving care of his family.  He was born in Great Barrington, MA and was the son of the late Edward C. Peck, Sr. (Jane) and the late Sally Wyckoff  Winne (Clyde).

Edward is the beloved husband of Donna Langley-Peck, devoted father of Therese (Benjamin) Peck Brigham; beloved step-father of Jennifer (Matthew) Fagan, Eileen (Patrick) Boyle; brother of John (Jan) Peck, Catherine (Gary) Strothenke and the late Robert Peck; half brother of George and Richard Peck; cherished grandfather of Sarah, Joseph and Benjamin Brigham, Sean and Jack Fagan and Elle Boyle. Also survived by his nephews and niece, Philip and Danielle DiLorenzo and Christopher Osborne, his former wife Nancy Peck, extended family, friends, wonderful colleagues and students on whom he had a lasting impact.  Ed was a dedicated History and English middle school teacher for 33 years at the Brittonkill Central School District, and was awarded WNYT Educator of the Week in 2004. He served as eighth grade team leader for many years and was known for his after school baseball club. Ed always finished his morning announcements with “Go out and make it a great day.” He was an avid reader and accomplished author, publishing “Lincoln’s Secret.” Ed was a true Mets fan from 1962, and enjoyed hiking, indoor cycling, sitting by the Mohawk River and Indian Lake with his family and friends. He enjoyed visiting historic places, traveling with his family, and sailing on the Queen Mary2.

In lieu of flowers, memorial contributions can be made to The NYOH Community Care Cancer Foundation at newyorkoncology.com/nccf or Multiple Myeloma Research Foundation at  mmrf.org

To send flowers to the family or plant a tree in memory of Edward Peck, Jr., please visit Tribute Store
Monday
15
July