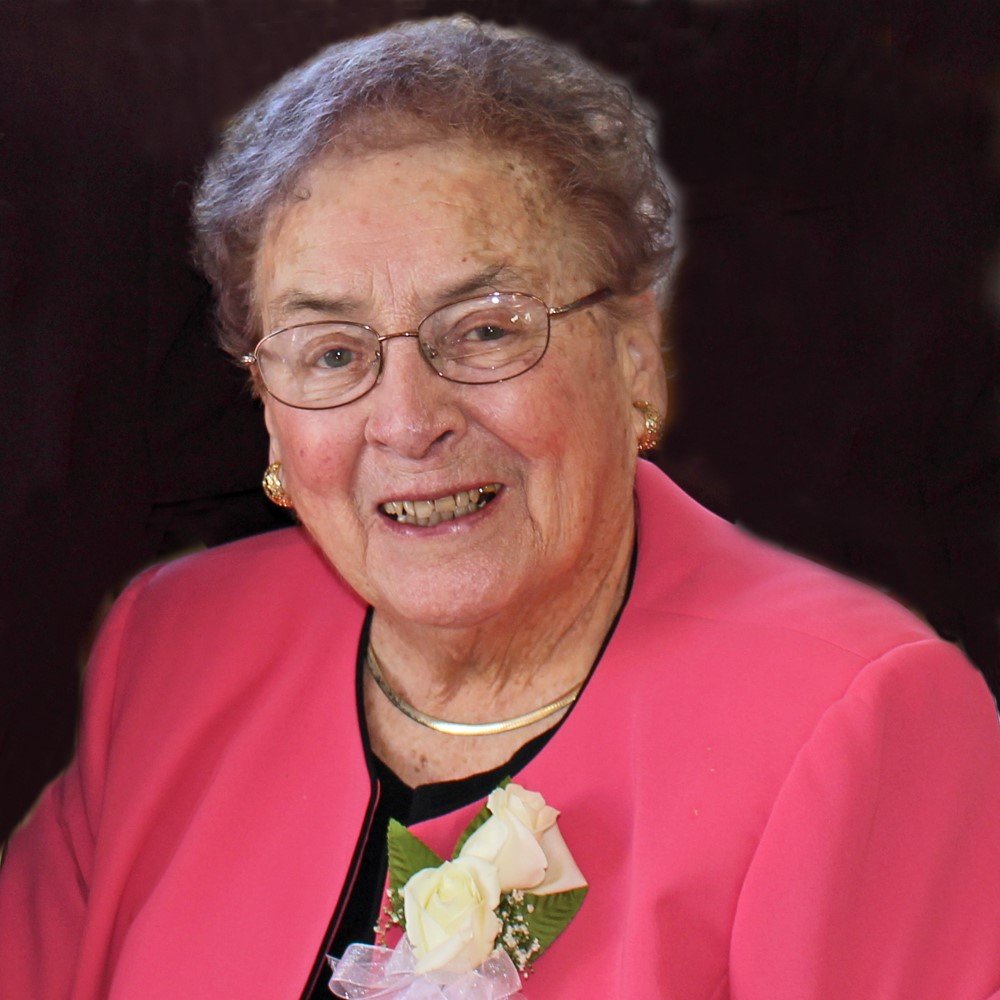 Sister Charleen Marie Bloom, CSJ (Sister Albert Joseph), 83, died Tuesday, July 16, 2019, at the Community Hospice Inn at St. Peter’s, Albany. She had been a Sister of St. Joseph of Carondelet for the past 63 years.

Sister Char was born in Albany, NY, on December 6, 1935, daughter of the late Charles and Marion Hennessy Bloom. After graduating from Vincentian Institute in Albany, she attended The College of Saint Rose. On March 19, 1956, Sister Char entered the novitiate of the Sisters of St. Joseph in Troy, NY, and professed final vows on August 6, 1963.

In the early years of her life as a Sister of St. Joseph, Sister Char taught in schools of the Albany and Syracuse Dioceses. In 1971, after completing her doctorate, Sister Char began a 40-year career at The College of Saint Rose during which she helped to establish the college’s program in communications disorders and served as professor, department chair and professor emerita. Under Sister Char’s guidance, the program offered a four-year undergraduate degree program, added a five-year program of study, received certification from the American Speech-Language-Hearing Association (ASHA) and became one of the most respected clinical speech-language-pathology programs in the country.

As a Sister of St. Joseph, Sister Char embraced community life with joy and enthusiasm and continually fostered our call to bring God’s unifying love to the world. Motivated by her belief that communication is at the heart of life, Sister Char touched thousands with her expertise, warmth, compassion, hospitality and humor, and her spirit will long remain in our hearts.

Sister Char is survived by her beloved brother and sister-in-law, Robert and Jane Bloom; by her nephews, Christopher, Luke and Brian Bloom and their families; by many dear friends with special mention of Sister Char’s longtime friend, Mary Ragan; and by the Sisters of St. Joseph. In addition to her parents, she was predeceased by her cherished cousin, Sister Mary Mahar, CSJ.

Sister Char’s wake will be held in the chapel of St. Joseph's Provincial House, Latham, on Tuesday, July 23, from 4:00-7:00 p.m. with the prayer service at 7:00 p.m. The Mass of Christian Burial will be held in the chapel of the Provincial House on Wednesday, July 24, at 10:30 a.m. Donations in Sister Char’s memory may be made to the Development Office, Sisters of St. Joseph, 385 Watervliet Shaker Road, Latham, NY, 12110.

To send flowers to the family or plant a tree in memory of Charleen Bloom, CSJ, please visit Tribute Store
Tuesday
23
July

Share Your Memory of
Charleen
Upload Your Memory View All Memories
Be the first to upload a memory!
Share A Memory
Send Flowers