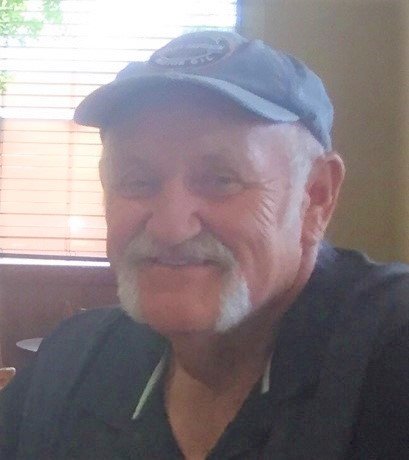 Richard Daniel Wixted, 68, of Fairview Street died on Sunday July 14, 2019 at his home with his wife Nancy at his side.  He was born to Leonard and Geneva Scott Wixted of Mechanicville, NY. As the youngest of eight siblings raised Irish Catholic, he learned a Sunday morning gathering at the home of his older sister became an alternate for attending Mass. He enjoyed the days of his youth spent on the McBride farm; swimming, fishing and using the cemetery near their home as a playground throughout the year. He steared clear of trouble never to disappoint his parents who he loved and respected.

Work took him in the footsteps of his father and grandfather to the Boston and Maine Railroad. It was a different time working then and his ever present sense of humor was ripe for the story telling of a work related tale. Humor was part of his nature and he was always quick to laugh. Of his passions he was attached to his Harley and could play the drums as if no one were listening. He golfed a good game but knew there was room for improvement, watched the Yankees win and lose; couldn't get to Atlantic City often enough, and relished the day he found his "Holy Grail". Warm autumn days took us to unexpected places followed by our Christmas tradition of decorating, shopping; making the cheesecake he was famous for. It was important that we visit friends near and far and always watch 'It's a Wonderful Life' and 'The Bishop's Wife'.

He was a devoted father to Kristen Ayers, Stacy L Ganong, Kimberly Sullivan, Richard Charles and brother of Ellen Fondano.

The year 2008 brought us together through our mutual friend, John Wortz. Four years later we began our journey as husband and wife. And what a wonderful life it was.

A Calling hour will precede the service starting at 12 noon

To send flowers to the family or plant a tree in memory of Richard Wixted, please visit Tribute Store
Monday
29
July

Share Your Memory of
Richard
Upload Your Memory View All Memories
Be the first to upload a memory!
Share A Memory
Send Flowers