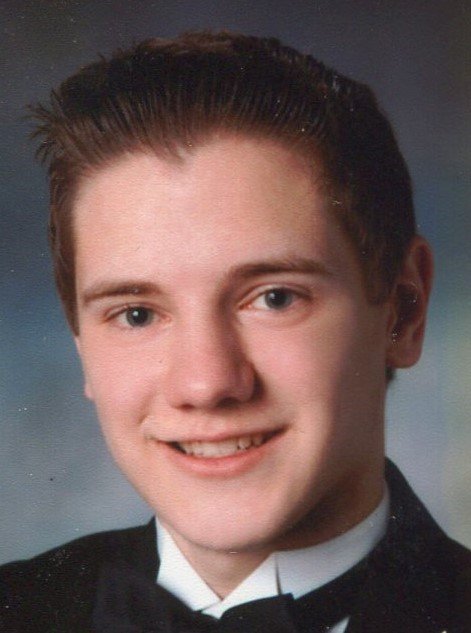 Daniel Timothy (Dan “Diff”) Smith, 33, of Ballston Lake, NY began his eternal rest on July 22, 2019 in Albany Medical Center Hospital following a brief illness.  Dan was born in Albany, NY to Timothy Edward and Nancy Towsley Smith on May 19, 1986. He graduated from Shenendehowa High School in 2004 and in 2008 earned his B.A. degree in Film Studies from New Hampshire’s Keene State College.  He worked for Capital Region Courier and is currently employed by LaserShip.  At age 12 he earned his black belt in Tai Kwon Do. In 2008 he worked as a Production Assistant on the Japanese film Orion in Midsummer shot on the USS Slater.

Dan is survived by his mother, sister Tracy (Kyle) Cunningham of Cohoes, his nieces Shannon and Riley Cunningham, and aunts, uncles and cousins from the Smith, Towsley, Swantek and Klaas families.  He is preceded in death by his father, sister Shannon Neubauer and grandparents Edward and Helen Smith, and James and Helen Towsley.

The family wishes to extend their gratitude to staff of the ICU at Samaritan and Albany Medical Center Hospitals.

To send flowers to the family or plant a tree in memory of Daniel Smith, please visit Tribute Store
Monday
29
July

Share Your Memory of
Daniel
Upload Your Memory View All Memories
Be the first to upload a memory!
Share A Memory
Send Flowers