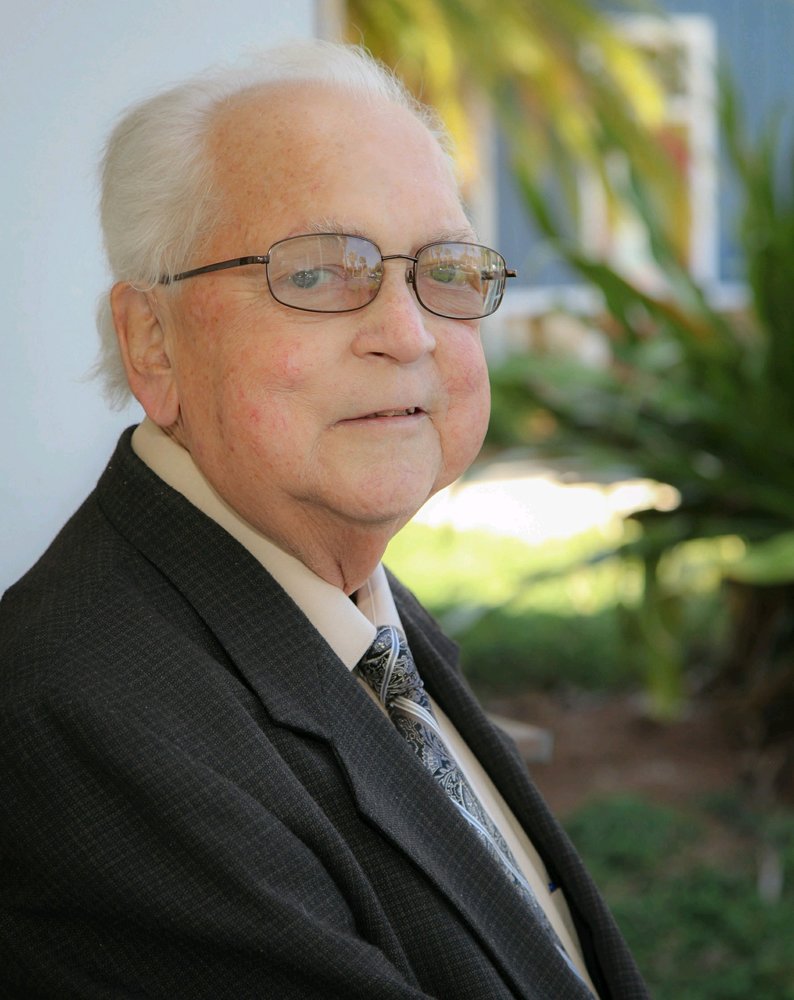 Thomas W. Lenahan, Capt. USAF Ret., 78, of Maple Grove Ave in Herkimer and The Villages in Florida, also a former Clifton Park resident, died on July 21, 2019 at Cornerstone Hospice House in The Villages after a brief illness.  He was born in Schenectady, NY on Nov. 18, 1940 and was the son of the late William E. and Cornelia J. Ott Lenahan.  He was a graduate of CCHS class of 1958 in Troy, received his bachelors degree from Michigan State and his masters and ABD from SUNY Albany.  He retired as Professor of Criminal Justice from Herkimer County Community College in Herkimer, NY.  Thomas served honorably with the United States Air force from 1960-1982, retiring as a Captain.  He was an active communicant of St. Edward the Confessor Church in Clifton Park, where, as a 4th Degree member of the Knights of Columbus he started their Friday breakfasts.  He was also a member of the Clifton Park and Herkimer Lodge of Elks and of the Military Officers Association of America in the Capital Region and The Villages. Thomas also volunteered for many years with the VA Hospital in Albany and with The Villages Honor Flight Team. Thomas loved cooking, music and dancing but most of all he loved people.

Funeral will be held Monday at 10:00 am at St. Edward the Confessor Church, 569 Clifton Park Center Road, Clifton Park, NY 12065 where the Mass of Christian Burial will be celebrated.

Calling hours will be from 3-5 pm Sunday in the Church Chapel.

Interment with full military honors will be in the Gerald BH Solomon Saratoga National Cemetery in Schuylerville at 12 noon.

Memorial contributions may be made to the Thomas W. Lenahan Scholarship C/O and payable to “Herkimer County College Foundation” 100 Reservoir Rd., Herkimer, NY 13350.

To send flowers to the family or plant a tree in memory of Thomas Lenahan, Capt. Ret., please visit Tribute Store
Sunday
28
July

Share Your Memory of
Thomas
Upload Your Memory View All Memories
Be the first to upload a memory!
Share A Memory
Send Flowers