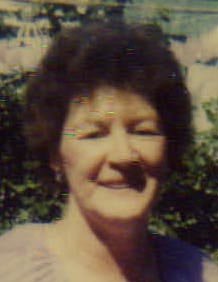 Born in Adams, MA, she was the daughter of the late Lillian Cross Lewis and the beloved wife of Milton J. Spagner who died on March 22, 2015.

Rosanna was a homemaker and had been a proud member of the AARP.

In keeping with Rosanna’s wishes, funeral will be private. She desired for no public services.

Please "Add Condolence" or "Send Flowers" by using the tabs below.

To send flowers to the family or plant a tree in memory of Rosanna Spagner, please visit Tribute Store

In keeping with Rosanna's wishes, funeral is private. There are no public services.

Share Your Memory of
Rosanna
Upload Your Memory View All Memories
Be the first to upload a memory!
Share A Memory
Send Flowers