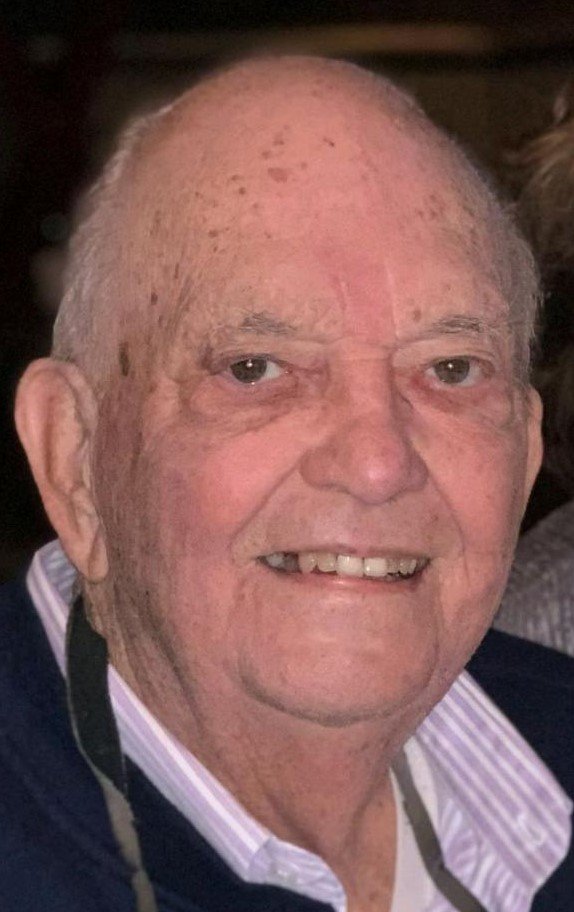 He was an Air Force Veteran serving stateside during the Korean conflict.  George retired in 1999 from the Golub Corporation after 40 years of service in the automobile and trucking industry. He is the beloved husband of Yvonne Johnson Couch, whom he married on September 18, 1954.  They would have celebrated their 65th wedding anniversary this year.  He enjoyed golfing and fishing, but the most memorable times were spent with his family.

Calling hours will be from 4-6 pm Monday in the funeral home.

Interment with full military honors will be in the Gerald BH Solomon Saratoga National Cemetery in Schuylerville, NY.

In lieu of flowers, kindly make donations to the charity of ones choice.

To send flowers to the family or plant a tree in memory of George Couch, Jr., please visit Tribute Store
Monday
12
August

Share Your Memory of
George
Upload Your Memory View All Memories
Be the first to upload a memory!
Share A Memory
Send Flowers