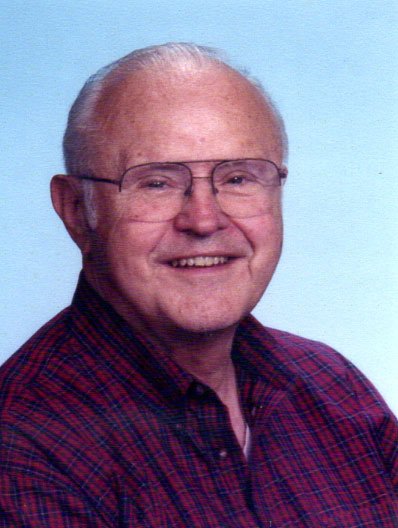 Ed was born in Troy, NY, the son of the late Edward J. and Mary Seifridsberger Ryan. He was the husband of the late Alice VanSlyke Ryan.

Ed served in the Navy during World War II on the USS Boxer (aircraft carrier) in the Pacific.

He worked in the insurance business all his adult life, served as President of Ed Ryan & Sons Insurance and completed his career as

Vice President of Rose & Kiernan, Inc. in East Greenbush where he also served as a member of the Executive Committee and the Board of Directors.

Funeral service will be private at the convenience of the family.

Interment will be private at Oakwood Cemetery, Troy.

Please express your condolences by using the "Share A Memory" tab.

The wake, service and burial are private for family only in keeping with Ed's wishes.

Share Your Memory of
Edward
Upload Your Memory View All Memories
Be the first to upload a memory!
Share A Memory
Plant a Tree