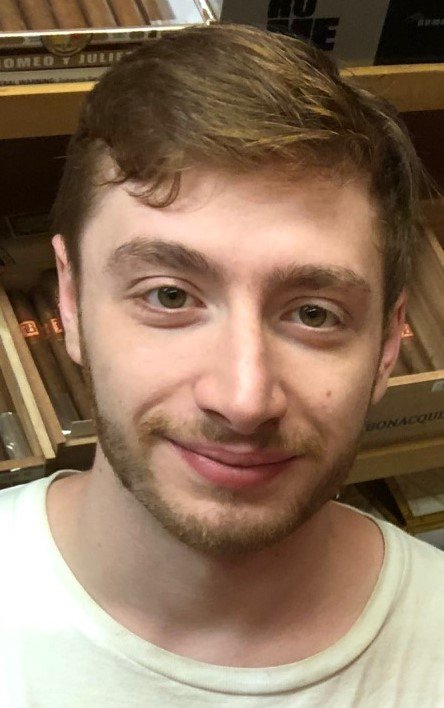 Noah J. Lisi, 21 of Pebble Beach Drive passed away peacefully in his sleep on Sunday Sept. 15, 2019.   He was born on April 7, 1998 in Schenectady and was the beloved son of Denise Czwakiel of Clifton Park and Michael A. Lisi of Rotterdam.  Noah was an amazing person. He was funny, intelligent, witty, and always knew the right thing to say at the right time. Noah could do anything he set his mind to.  He was kind and so loving.

Noah was a graduate of Shenendehowa High School class of 2016 and attended the State University at Albany, majoring in business.  He was an accomplished guitarist who also played the drums.  He had just begun to write his story and he will be forever missed by so many people who loved him with all their hearts, especially his mother, Denise, his father, Michael, and his sister, Chiara.

Noah was predeceased by his grandfather John Lisi and his great grandmother LaLa, who will be looking after him now.

Funeral service will be held on Saturday at 1:00 pm at Prince of Peace Lutheran Church, 4 Northcrest Drive Clifton Park, NY 12065.  During the service, family and friends may offer words of remembrances.

Memorial contributions may be made to the Saratoga County Animal Shelter, 6010 County Farm Rd. Ballston Spa, NY 12020, as Noah had a special  love for cats and all animals.

To send flowers to the family or plant a tree in memory of Noah Lisi, please visit Tribute Store
Saturday
21
September

Share Your Memory of
Noah
Upload Your Memory View All Memories
Be the first to upload a memory!
Share A Memory
Send Flowers