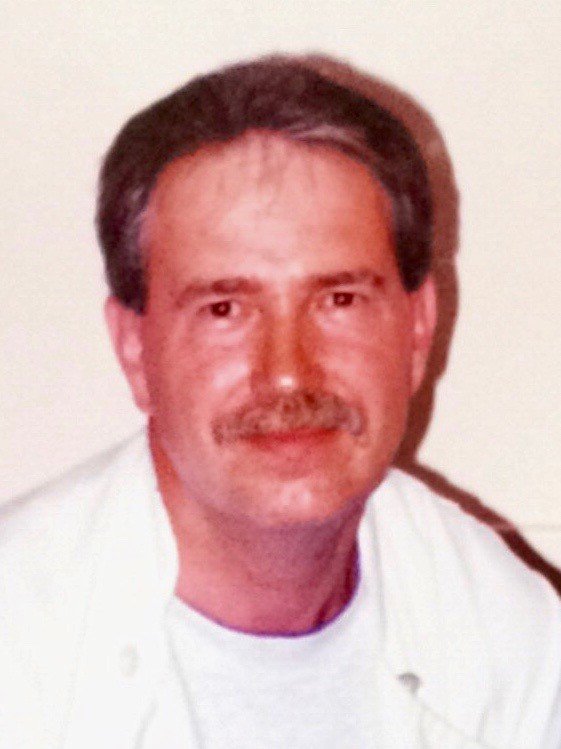 David E. Craig, 68, of the Fulton Center for Rehabilitation and former resident of Clifton Park died on September 24, 2019.  He was born in Boston, Massachusetts on October 13, 1950, the son of the late Edward J. Craig and Jeanne M. McDonald Craig.  He graduated from Linton High School in Schenectady, NY, in 1969.  He worked for several years as a bartender and chef before eventually serving as Director of Dietary at Conifer Park in Glenville, NY, for almost twenty years. He often shared his talents for cooking, frequently making delicious meals for friends and family.  He was a lover of music, and played several instruments, including drums, guitar, piano, and trumpet.  He was an avid outdoorsman, and enjoyed camping, fishing, and boating, especially in the Adirondacks. He also loved photography, and spent many hours taking beautiful pictures of Adirondack scenery.

In lieu of flowers contributions may be made to Protect the Adirondacks, PO Box 48, North Creek, NY 12853.

Share Your Memory of
David
Upload Your Memory View All Memories
Be the first to upload a memory!
Share A Memory
Send Flowers