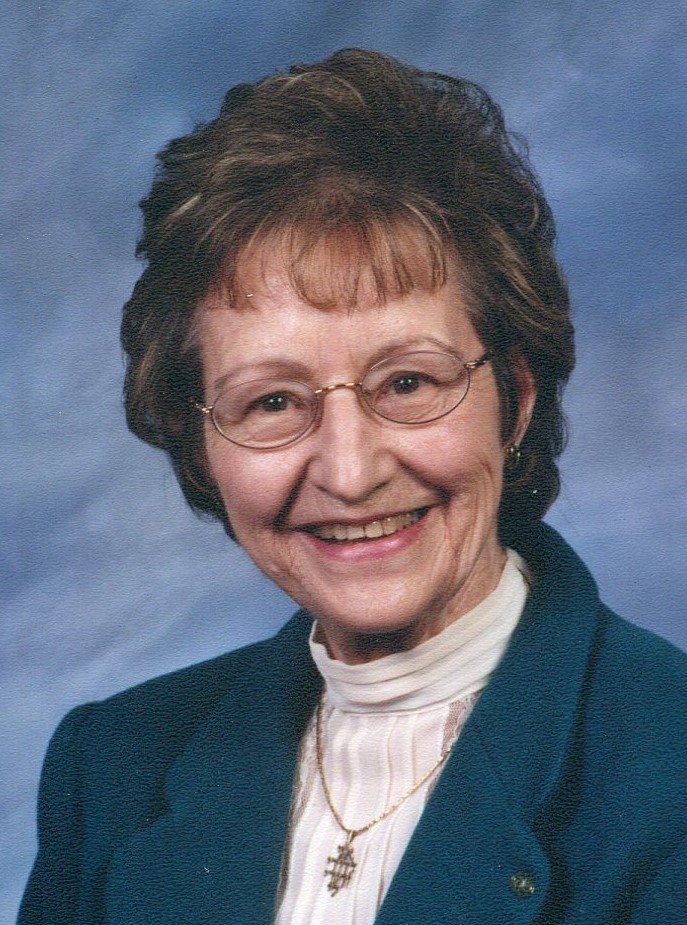 Ruby Helen Blanchette, 90, of the Schuyler Ridge Residential Health Care Center and formerly of Scotia died on Monday Oct. 7, 2019 at her residence.  She was born in Shreveport, LA on June 2, 1929 and was the daughter of the late Harmon and Victoria Williams King.  Ruby was the wife of the late Roland J. Blanchette.  She had been the Church secretary for the Clifton Park Center Baptist Church for over 10 years.  Then she had  volunteered for two years for Bridges for Peace International Office in Jerusalem, Isreal.  Upon returning home she had continued to represent and speak for Bridges for Peace.   She also set up a business as a local GNLD vitamin distributor.  She was an active member of Open Arms Church in Schenectady where she had been a Sunday school teacher and was a member of their prayer team.  Ruby also volunteered for Hospice.

The family would like to thank Hospice of both Schenectady and Saratoga Counties for the kind help received at home and at Schuyler Ridge Nursing Home during these past months.  A special thanks to the staff at Schuyler Ridge Ensign Point for making Ruby feel welcome and loved.

To send flowers to the family or plant a tree in memory of Ruby Blanchette, please visit Tribute Store
Saturday
12
October

Share Your Memory of
Ruby
Upload Your Memory View All Memories
Be the first to upload a memory!
Share A Memory
Send Flowers