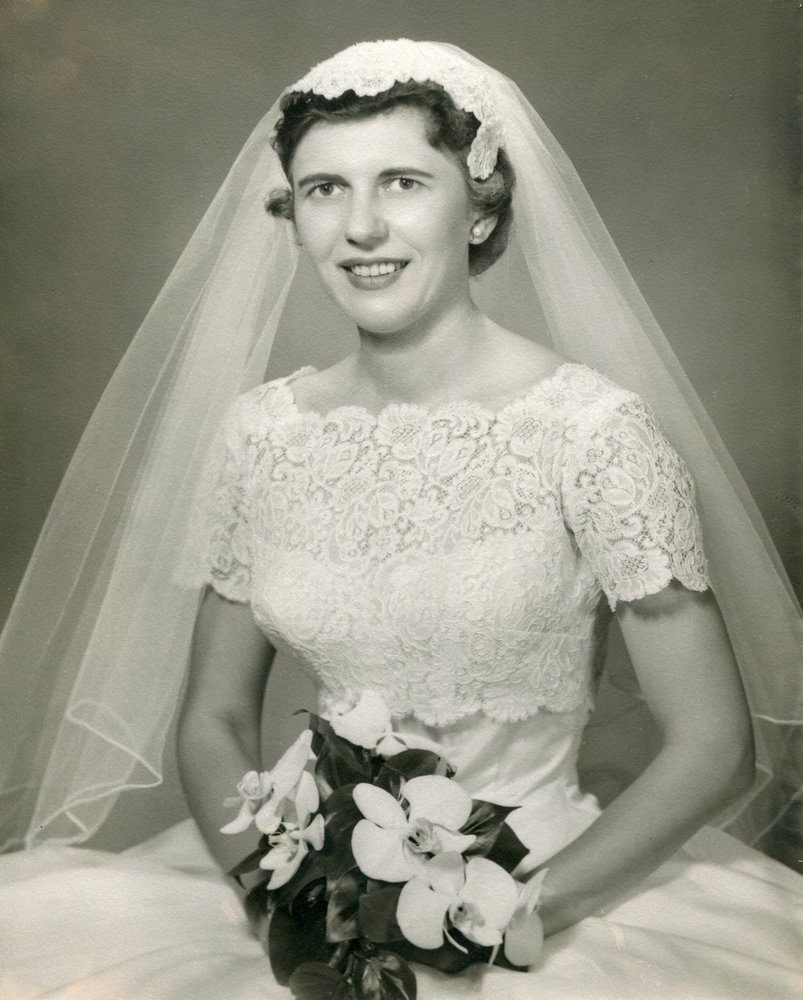 Virginia M. Jackowski, 90, of Ingersoll Place and formerly of Clifton Park and Amsterdam, New York, died on Sunday Oct. 13, 2019 at St. Peter’s Hospital in Albany.  She was born on Jan. 27, 1929 in Amsterdam and was the daughter of the late Joseph and Rose Kazlauskas.  She was a graduate of St. Mary’s High School in Amsterdam, the College of St. Rose and the State University of New York at Oneonta.  She was the beloved wife of William J. Jackowski whom she married on June 27, 1959. The couple recently celebrated their 60th wedding anniversary.  She was an elementary school teacher in Longview, Wash., Newark, New Jersey, Amsterdam, and Niskayuna.  Virginia was always fashionable, an avid reader, and enjoyed painting, playing the piano and traveling.  She was a member of the St. Rose Alumni Association and a communicant of St. Mary’s Church in Crescent.

In addition to her husband Bill, Virginia was the mother of James (Janet) Jackowski of Cumberland, Maryland, Robert (Beth) Jackowski and William (Deborah) Jackowski both of Clifton Park; also survived by six cherished grandchildren.

A Mass of Christian burial will be celebrated privately.  Interment will be in the Gerald BH Solomon Saratoga National Cemetery in Schuylerville.

Memorial contributions may be made to the Hospice Inn at St. Peter’s.

To send flowers to the family of Virginia Jackowski, please visit Tribute Store

Share Your Memory of
Virginia
Upload Your Memory View All Memories
Be the first to upload a memory!
Share A Memory
Send Flowers