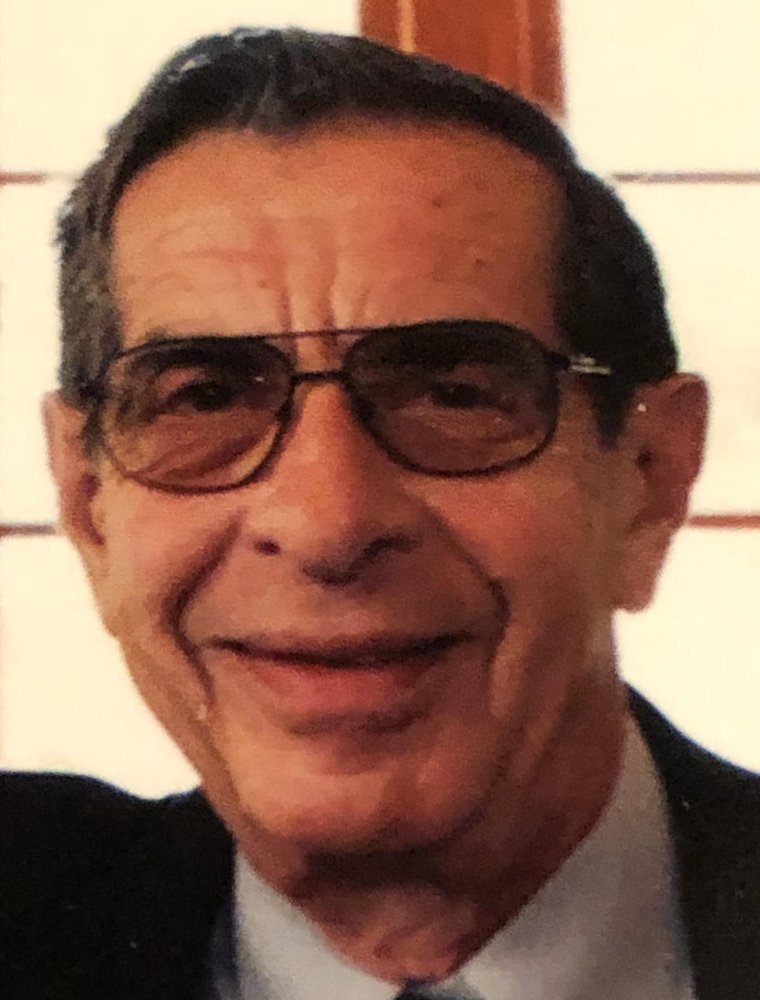 William F. Grande, 84, of Victory Way passed away peacefully on Friday Oct. 18, 2019 at the Schdy Center for Rehabilitation and Nursing.  He was born in Albany, NY on Oct. 5, 1935 and was the son of the late Francis and Angelina Pascarelli Grande.  He was a graduate of Vincentian High School in a Albany and had attended Siena College.  Bill had been a sales executive for the former Graves and Rogers Liquor Dist.in Albany for many years. Following this, he had worked in the Auto industry working for various dealerships in the Capital District.  He was blessed with the great friendships of Marvin Myers, Betty Kunkle and Stacey Yattaw, as well as Joe Fuda and the late Tony Donovan and Michael Verdile, whom he spent much time with at the former Donovan’s Restaurant in Clifton Park. It was his joy to work with his friends at Victory Way. He was active in Harness racing with Twin G Stables in New England.  He summered on Nantasket Beach in Hull, MA.   He had such fond memories and the time spent with the Babe Ruth Baseball League in Colonie.

Calling hours will be from 1-3 pm Friday.

Share Your Memory of
William
Upload Your Memory View All Memories
Be the first to upload a memory!
Share A Memory
Send Flowers