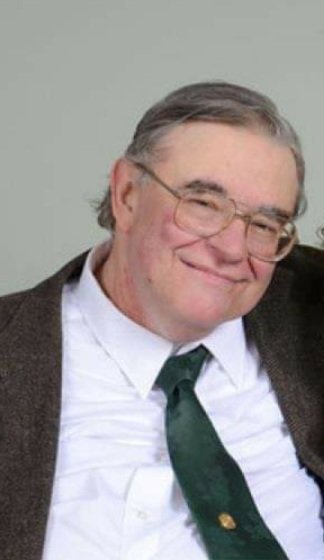 On Thursday, February 11, 2021, Thomas Hepp peacefully departed this life. He just joyously celebrated his 70th birthday with a drive by of loved ones, which made him so very happy. He was born on February 7, 1951 in Troy, NY as the baby brother of five much adored older sisters who all doted on this boy. Thomas came to be a dedicated family man and strived to be the best son, brother, uncle, husband, father, and grandfather.

Thomas was a graduate of the former St. Patrick’s School in Troy, LaSalle High School, also in Troy, and Siena College in Loudonville, NY. After achieving his BS, it wasn’t long before he met and married his one and only, Sharon (Leslie) Hepp. They were married 44 years at the time of her passing in 2019.

His career involved him spending over 30 years dedicated to serving as a Civil Servant at NY State Department of Corrections before being forced to retire for medical reasons. He was the Assistant Director of Personnel Services at that time and had wished he could have worked longer.

In his free time, he was a great lover of all sports (especially the NY Yankees) and being with his family. His family, both nuclear and extended, meant the world to him. In his later years, he cherished most of all being a Papa to his three grandchildren who were the joy of his life.

The family asks that memorial contributions be made in his name to the American Diabetes Association.

For online condolences, please use the tab on this website.

To send flowers to the family or plant a tree in memory of Thomas Hepp, please visit Tribute Store
Wednesday
17
February

Share Your Memory of
Thomas
Upload Your Memory View All Memories
Be the first to upload a memory!
Share A Memory
Send Flowers