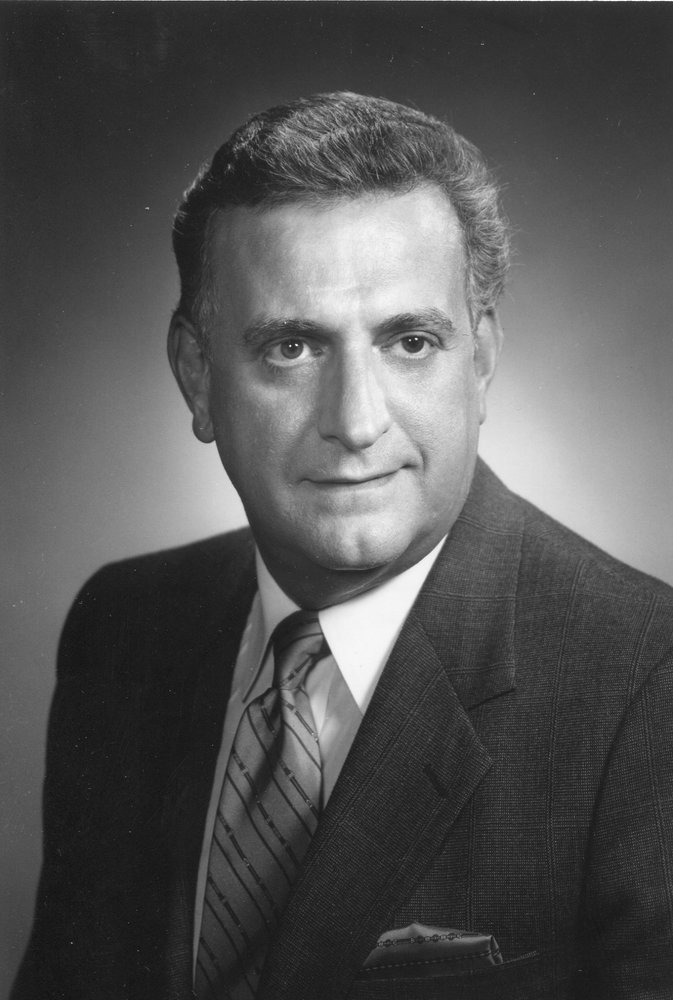 John W. DiLuzio, Jr. , 83, of Siena Drive died on Friday July 19, 2019 at St. Peter’s Hospice Inn in Albany surrounded by his loving family.  He was born on August 22, 1935 in Erie, PA and was the son of the late John W. and Frances DeMarco DiLuzio, Sr.  He was a graduate of Academy High School and Gannon University both in Erie, PA and received his masters degree in Chemistry from Penn State.  He was the beloved husband of Christina J. Lange DiLuzio, whom he married on Nov. 6, 1988.  John began his career working for the Hammermill Paper Co. in Erie, PA doing  research and development.  Following that, he was the president of  Manning Paper Co. in Green Island, NY and finished his career at American International Paper Co. as a consultant.  John was an avid fisherman, he loved to travel, especially to Italy.  He wintered in Hollywood, FL and enjoyed time boating, cooking and fine dining.  He was also an accomplished jazz pianist.  John was a communicant of St. Edward the Confessor Church in Clifton Park.

To send flowers to the family or plant a tree in memory of John DiLuzio, Jr., please visit Tribute Store
Monday
22
July

Share Your Memory of
John
Upload Your Memory View All Memories
Be the first to upload a memory!
Share A Memory
Send Flowers